Things You Should Know before developing an iPhone App

Apps need to work with the iOS to ensure that they deliver a great user experience. Beyond just a good design for your app’s design and user interface, a great user experience encompasses many other factors. Users expect iOS apps to be fast and responsive while expecting the app to use as little power as possible. Apps need to support all of the latest iOS devices while still appearing as if the app was tailored for the current device. Implementing all of these behaviors can seem daunting at first but iOS provides the help you need to make it happen.

New to the digital realm!!!!!! You are looking for ways to proceed further and for quite some time you have been thinking of developing an iPhone application. You have the “next big app” idea, Great!!!!! But how are you going to build that? What are the important steps that you need to consider? How will you promote the app? Questions like these need to be answered before developing an iPhone app.

As you already know the brand image of iPhone, it doesn’t need any introduction. In the world dominated by smartphones, iPhone comes out on top. With a huge user base and an upsurge in demand, iPhone applications have become an integral part of digital marketing stratagem. Through iPhone app development, you can get your message through to a greater audience by providing rich content. iPhone accounts for nearly 70% of all Apple’s revenue. In the nine years since it first hit the store shelves in 2007, it has introduced a new level of technology and innovation. 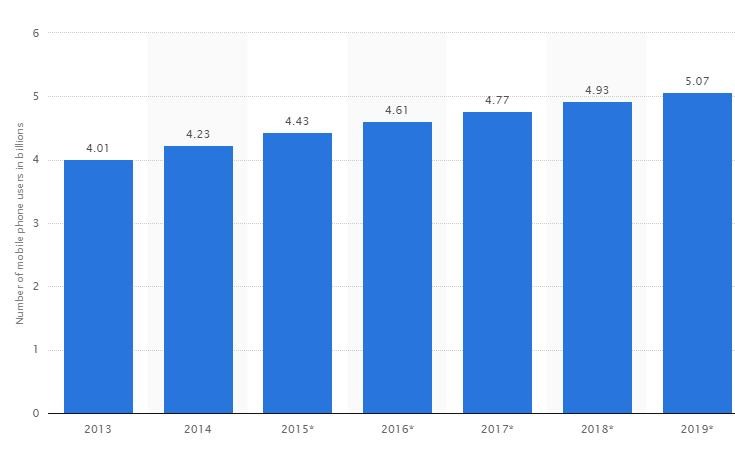 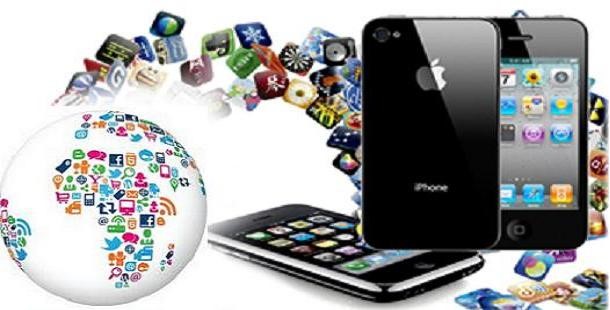 It is not easy to develop iPhone applications as they are scrutinized rigorously, therefore, you need to do some analysis for seamlessly matching the criterion app. Some analysis should be done about iPhone app development to get your iPhone app on the App store.

We have highlighted some key areas which you need to focus on for developing iPhone apps. So, here we go.

1) Start with a demo: it is always a good option to get accustomed to the system before initiating the development process. Before implementing your ideas into the app, first, start with a prototype where you can make all the mistakes and learn from them. Get familiar with all the technicalities and cover all the aspects of development so that you can incorporate all your knowledge in the app which you want to be in the app store. It will motivate you and boost and boost your confidence in moving forward in the field of iPhone application development.

Test all the features that you want your app to have and see if they enhance the performance of your app or not. Just don’t jump the gun.

2) Deep Market Research: As I have mentioned earlier that the App store already has 1.5 million applications. There are apps for almost everything. It is possible that the idea on which you will build you app might have been implemented by others i.e. there may be apps already rendering the same service, therefore, it is ominous to conduct a proper market analysis before hitting the market.

As analyzing the market will give you an insight of the market trend and you will know your competitor’s strategies too. You might be wondering why is it so important?the reason being - all the apps out there did made some mistakes, so you can save yourself from repeating them also you can have a look at customer reviews and get a glance of what people want and how to retain them. Thus, taking note of these things you will have an upper edge over others and try to resolve those issues in your app.

With this strategy, you can win over both customers and your competitors. Achieve two aims at once.

3) Know your tools: You may use Xcode as the primary tool to start the development with. Xcode has exquisite features like Auto Layout, Storyboards and once mastered can increase the efficiency and productivity to a greater extent. People generally avoid Storyboards due to its complexity and limitations but it is a good way to quickly layout your screens.

You can make navigation faster and smoother through Xcode using shortcut keys. It might take some time in learning it but will benefit you in future. Similarly,

5) Quality check of the app: Testing of your app is the most important aspect of app development. It is mandatory to deliver a robust app for the end-user. Testing reveals all the flaws in your app so that it is easy for users to use it. You should measure the app functioning across different browsers. As you know that all the apps on the App store have been scrutinized thoroughly leaving no space for malfunctioning. Every time you incorporate any new function in the app, test it first as it should not hinder the performance of your app.

6) Focus on Design too: most of the developers overlook the outlook of the app. But I suggest that you shouldn’t do that as it is also an important aspect of your app. We only focus on the Modus Operandi of the app but with a little effort, we can design our app. “First impression is the last impression” you are familiar with this adage, isn’t it? So if your app is not appealing enough, then how come people will bother about it? You should make your app attractive in order to attract people’s attention as having their attention is the first step and from there you can lure them with your service.

Jessica Alba is an ed-tech enthusiast and has been associated with CWS Technology as a writer for more than 5 Years. CWS is the leading iPhone app development company that also provides Wordpress Development service and other IT solutions. Jessica has a passion for writing on emerging technologies like application management outsourcing, consulting, system integration etc.