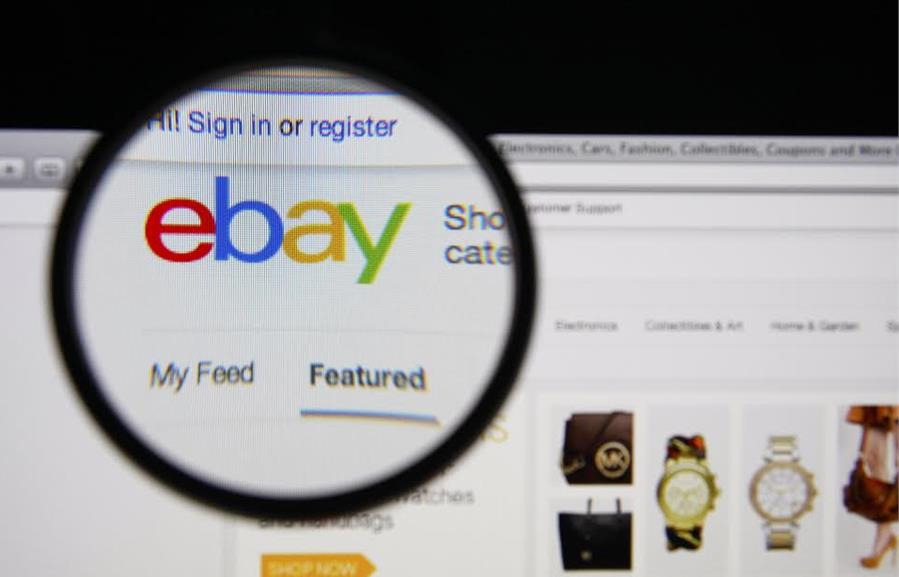 eBay the American multinational e-commerce giant provides sales services for business and also among consumers over the internet. The company’s headquarters are located in San Jose, California. It was started by Pierre Omidyar in the year 1995 and became quite successful during the dotcom bubble.

At present it is a multibillion dollar company having presence in around 30 countries across the globe.

Troubles and plans to take on competitors

The company has a mighty task ahead of it that is to prove itself as a leading e-commerce company. With so many e-retailers in the web scene, the company is trying to innovate itself to capture some of its lost market.

Things are not looking good for ebay after its split up with the payment giant paypal the previous year. The company had poor earnings after the important holiday season.

However the CEO of the company Devin Wenig detailed his plans in the Goldman Sachs Technology and media conference in San Fransisco. He said that they will be looking at their more like a retailer rather than a technology site. The company has almost 800 million products for sale.

Few years back eBay was the platform which served as the auction spot for antiques and rare items, used clothes and cars. Hwoever in the past five years they have moved to products like electronics and cars at fixed prices.

But now the company has been planning to go against the mighty amazon. Anybody on internet with a motive to sale first reaches Amazon, eBay wants to disrupt this and is trying to establish itself as the first choice of online customers.

The company with a 20 year long history is trying to make changes to the structure of the website. According to the CEO of tye company the brilliance of eBay lies in the fact that it sells so many items but somehow it also tends to be complicated.

All this years when a user needs to search for a particular product he or she has to hit the search box which will fetch them hundreds of results so it wants to simplify this. The huge number of serch results is comfortable in case of a laptop or computer but this is not so comfortable when it comes to mobile screens.

The company will provide with better search results and help customers reach their desired product easily.

For example if you are searching for an iPhone over eBay, you will be given a list of best value and brand new and similarily structured categories. The users will not be bombarded with the list of every iPhone.

eBay is following Amazon’s footsteps by providing better tools and data to its registered sellers which in turn will help them grow their business. Amazon has seller’s coach which will guide the sellers about which of the products are doing well and which are not. Also it provides details on how to price items and how to increase or decrease based on market trends and prices of similar items sold.

CEO Devin Wenig also said the year of 2016 was also about making things simpler than before. He also emphasized the need to have better serach rankings in Google. The website has lost lot of its organic serach due to the Google Panda 4.0 update.

The SEO process for the company has to be revamped and gain back its rank. According to certain sources this has cost eBay around 200 million dollars. Thus the company is thinking to invest in paid search results and more pressure on marketing to gain back their lost market.

So the company now is planning to have more products for sale for a longer duration rather than having the sale for a fixed period of time.

But one specific area where eBay cannot emulate Amazon is shipping and logistics. Amazon has been building its own logistics and creating a fleet to take on FedEx and UPS.

Wenig openly appreciated Amazon’s logistics quoting that the last thing they should be trying is to compete against their logistics. However he said he had a liking towards “Uber Rush”.

It is the ride sharing giant’s newly built deliver service. Apart from shipping and logistics the company is trying to take head-on with Amazon and is expecting a healthy growth.

However this is not the end to the story despite saying that the company is not going to succeed in having the best shipping and logistics it is not accepting its defeat and has recently purchased UK based start up “shutl”. The company specializes in same day delivery and in the past one year has been expanding itself in the US market too.

This deal should give eBay the much required infrastructure to expand establish its same day delivery initiative eBay now, which is often criticized for not being a service that meets the customers’ expectations. The price of the deal has not been made public.

eBay now, has drivers who pick up customers orders at retail stores and are bound to deliver within an hour.

Shutl is a web based company and marketplace for end-to-end delivery companies. Couriers list the type of vehicle they use which can be anything from bicycle to a truck along with the vehicle’s capacity, the places they can offer to deliver, the timings they will be available to make a delivery. Most retailers pay Shutl to integrate its application programming interface (API) with their websites and applications and provide customers with the option to use it as their delivery option.

The e-commerce giant will now lauch eBay now in Chicago this will be the first city it will enter along with Shutl courier network. VP of local from eBay stated that Shutl will help them launch more faster in many cities and told that their future plan was to mark their presence felt in 25 US cities and certain international markets which includes London. This is the goal of the company interms of logistics for the next year

They are also providing their customers the option to make online orders from retail shops like Toys RUs and Best Buy. These are the first two companies to be part of their initiative.

According to VP of the company their aim is to provide the smart way to connect with connect with retailer located in nearby place thus helping local sellers.

This would be one of the best initiatives by eBay to compete with the strong network of AmazonFresh, the name for same delivery service of Amazon.

Amazon has set the bar for same day delivery among customers if other companies failed to deliver in the same standards, companies can easily see customers drifting away to its services. This is what Shutl’s founder feels and says that normal delivery will become thing of the past.

Shutl hopes that they will shatter this standard as Amazon cannot use point-to-point couriers for delivery as they assist stores in every street while the former has a warehouse in Jersey to deliver the order in Manhattan.

From a buyer perspective these kind of competition among major companies will fetch them cost effective and best services in the future.

Anand Rajendran is the Co-Founder and CEO of Dectar a well known Software products development and Mobile App Development Company based in Chennai, India. He has extensive experience in building and leading innovative and collaborative software development teams to deliver major software applications like Scimbo - Whatsapp Clone Script. He loves exploring new things and sharing his knowledge with others.

Consumers in every industry often foster emotional connections with brands via tangible experiences they gain through their five senses. 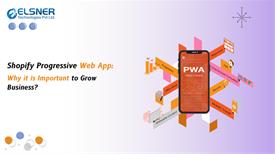