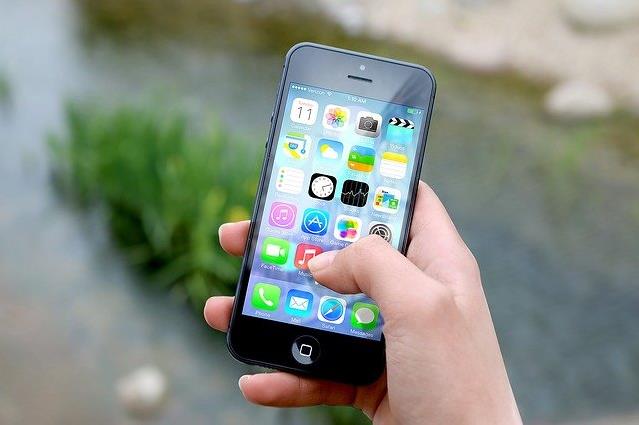 With the exponential rise in demand for smartphones, there is a corresponding demand for quality mobile app. Making mobile app development a profitable venture over the years. As a result, many unskilled app developers are too eager and focused on generating profit rather than providing value. However, developing an app can be a risky investment if not approached with caution, strategy, effort, and the right marketing campaigns.

That’s why this blog is focused on presenting factors to be considered before creating a mobile app.

An MVP is an early release version of your app developed with the necessary features that solve the core problem, satisfy early customers, and collect user feedback for further development. An MVP process of developing MVP combines market researching, target audience, testing, security, and feedback. MVP costs are relatively cheaper and minimize risk by saving resources, as it uses the early release to test your target audience and collect feedback for further development. Also, MVP allows your app to reach the market faster since it’s faster to build than a full app.

Selecting the operating system suitable for your app is one of the crucial decisions to be made in app development. You would mostly be making a choice between Android, iOS, and Windows. Although an app can be developed to run on all platforms, it is advisable to master a platform before moving to others. In choosing a platform, your decision should be informed by the platform that best suits your app brand, target audience, app features, flexibility, and security.

User interface and user experience (popularly referred to as UI and UX) deal with the visual and functional appeal an app conveys to its user. UI and UX are a crucial aspect of app development because it determines whether users will feel the need to revisit your app after the first use. If your UI and UX do not appeal to the target users, it is bound to fail. Ultimately, it is crucial to ensure the UI/UX of an app is user-friendly, seamless, and relatable, not confusing or complicated.

Launching a product is with regular publicity no longer effective in an age where various information is struggling for our attention. Marketing an effective way to bring your app’s existence to the notice of your potential users. Consequently, an effective marketing strategy must be in place before, during, and after the launch of your app. Additionally, outsourcing the marketing aspect to a digital marketing company is advisable, as most app owners fail to properly execute the marketing strategies themselves.

Overall, ensuring proper diligence through the app development process would set the app on a successful path and establish trust with the target audience. So, when you embark on building a mobile app for your business, ensure to consider all the factors discussed above.