Appery.io- Brand New Feature Upgrades You Must Know For Sure

Appery.io is app builder that includes Apache Cordova (PhoneGap). With Appery.io you can easily build hybrid apps for Android, iOS, or Windows Phone which you can download and publish to the app stores.

Today, both big and small enterprises are thoroughly bothered about the potential risks that are involved in meeting the varying IT needs. Thanks to the inception of cloud architecture, it has now become cost-efficient for businesses to sustain their growth by deploying all their vital files and folders onto the cloud. And that's not all, even the developers have started leveraging the potential of cloud-enabled platforms for building high-end applications for web and mobile devices. One such popular cloud-based application development platform is Appery.io. Through this blog, I'll be enlightening you about the latest feature upgrades made to the very popular and in-demand Appery.io application development platform.

A closer look at Appery.io

Appery.io is a cool and great app development tool that's been used by companies which are engaged in offering renowned iPhone App Development Services. Appery.io is basically a cloud-based app development platform that comprises of visual development tools in addition to well-integrated back-end services. Right from building the app's basic UI to enriching the app with out-of-the-box visual assets, Appery.io provides you all the powerful tools that aid you in coming up with a full-fledged app that works flawlessly.

And now, its time to unveil the recent feature upgrades introduced for Appery.io

Unlike the previous version of Appery.io platform, the new version is equipped with a totally redesigned Visual Builder UI that's more contemporary and stylish with an elegant touch of minimalism. Since developers are always on a look out for a comfortable IDE to work with, the new styles incorporated into Appery.io framework have improved the readability and intuitiveness of the Visual Builder UI. In addition to some major visual changes, Appery.io has also witnessed some functionality improvements. Some noteworthy visual modifications made to Appery.io platform include: the “Test” button being moved to the left and the page orientation buttons being moved slightly lower in the page editor area.

2. Improvements made to the Mapping Editor

Appery.io has a modified mapping feature as per which the mapping has been shifted to the event-oriented side. That means, now every time you create a datasource based on a REST service, you'll be able to see all the possible REST service events such as: Before send, Success, Error and Complete. One of the greatest advantages of the improved mapping editor is that you can trigger an arbitrary number of actions. With the “Edit mapping” being removed as a whole, you now need to add a Mapping action on any of the prior mentioned REST service events.

3. Improvements made to the REST service editor

Here's a list of new features that have been incorporated into the Appery.io REST service editor:

Paying due heed to the fundamental nature of Appery.io, the company has decided to maintain the old and new app builder versions of the platform on a temporary basis. In other words, all the existing Appery.io-based applications won't get converted automatically to the new builder, rather you'll be required to do the same using a manual approach. On the screen, you would see a warning message as shown in the below screen-shot:

Just click on the “Upgrade” button available within the warning message and you can start using the new, improved Appery.io Visual Builder. The best part of using Appery.io is that it automatically creates the backup version of your apps once you upgrade the same. This enables you to switch back to the old visual builder version in case of any bugs or issues. Since Appery.io will soon stop supporting the apps functional on the old Appery.io version, it is recommended to upgrade your existing app to the new version. In addition to this, I also advise you to do a thorough retesting of the app after a successful upgrade. There may be cases where the app may require some additional coding/bug fixing for operating in a flawless way. Under such situations, you can always seek assistance from Appery.io's support team which will put in its best efforts towards resolving your issues on an immediate basis.

Hope a quick overview of the newly incorporated features for Appery.io platform would have enticed you to choose the same for building high-end apps that look impressive and function impeccably. 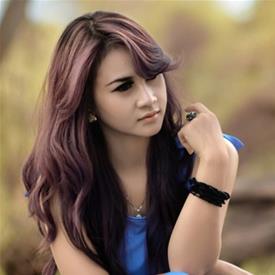 Emily Heming is a savvy writer for Xicom Technologies from where you can opt iPhone Developer For Hire and you can also avail the reliable iPhone application development services by contacting her.

Elements for Designing a Successful App

Designing a mobile app brings many benefits, and it can be a daunting challenge for new designers. 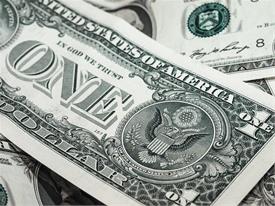 Most common reasons to use emergency loans 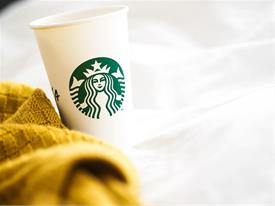 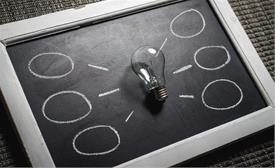 4 Effective Ways to Ensure a Bright Future for your Business 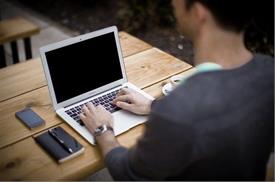 4 Things Employees Must Do For Remote Working Success 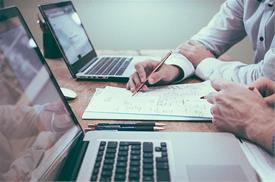 5 Things to Do When Road Construction Affects Your Business