The Search For Internet Notoriety Can Ruin Your Life

The Search For Internet Notoriety Can Ruin Your Life

Don’t let the need to achieve internet notoriety cause you to ruin your life. Be sure that any stunts you pull is safe and doesn’t endanger the lives.

Some people have beaten the odds to achieve both fame and fortune overnight. However, not all who chase after these goals come off unscathed.
You have to be careful that your quest for internet fame doesn’t land you in trouble with the law and have you facing a lengthy jail term or stiff fine. Just to be on the safe side, you might want to check with a criminal defense attorney here in Kent WA before pulling a prank.

A teenage girl in Lufkin Texas achieved international notoriety when she posted a clip depicting her licking a tub of ice cream at the local supermarket. The walked into her local Walmart, opened a tub of ice cream licked it a few times then placed it back in the freezer.
The nine-second clip, which featured a friend off-camera urging her on, soon went viral after posting. Naturally, people were outraged, and this caused news networks to pick the story, and it made headlines across the world. That would have been all nice, and dandy were it not for the fact that her actions amounted to a crime. The police were soon on her case, leading to her arrest later that day.
She was charged with second degree tampering with a consumer product, which carries a prison term of up to 20 years and a $10,000 fine. However, she might not be charged with the crime as she’s still a minor. 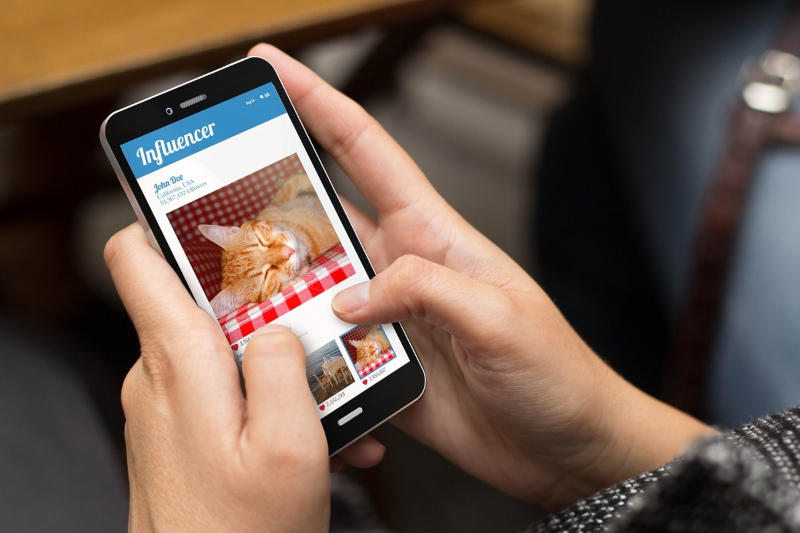 The copycat of the Lufkin ice-cream licker

A few days later, a 36-year old man in Louisiana thought to replicate the ice cream licking prank with a little twist. He walked into a supermarket, licked a tub, stuck his fingers in it before putting it back. However, his actions were caught on the store’s surveillance camera.
He posted the clip on his Facebook page where it gained some traction, but he was arrested for his caper. Although he proved to everyone that he bought that tub of ice cream, the police saw it fit to charge him with a crime. His action was deemed criminal mischief, and he was held in Assumption Parish Jail.
While one might insist that no one was harmed during the incident, such actions are alarming to the public. They also pose a health hazard as licking an ice cream tub amounts to contaminating it. The man would simply have walked away and left the container in the store had he not been caught on camera.
Doing some brazen action to gain internet fame might land you in deep trouble with the law. What might seem like a harmless joke to you and your friend might have severe legal consequences in the real world if it’s deemed to be unlawful.
If you must engage your social media followers with such capers, it’s imperative that you proceed cautiously. At the very least, be sure to do your homework or consult a legal mind to ensure you’re not breaking any laws.

Technology has changed every aspect of life.

Key Things to Look for When Finding Influencers

Influencer marketing can be tricky. Why? Because not many marketers know what to look for when finding the right influencer for their brand.

Interesting technology solutions for businesses in 2020

Technology doesn’t just enrich and assist in the everyday lives of normal consumers, but it also helps businesses, both large and small, to increase efficiency and productivity, getting jobs done quicker for everyone involved.