Protecting Your Electronics and Data: Do You Really Know How To? 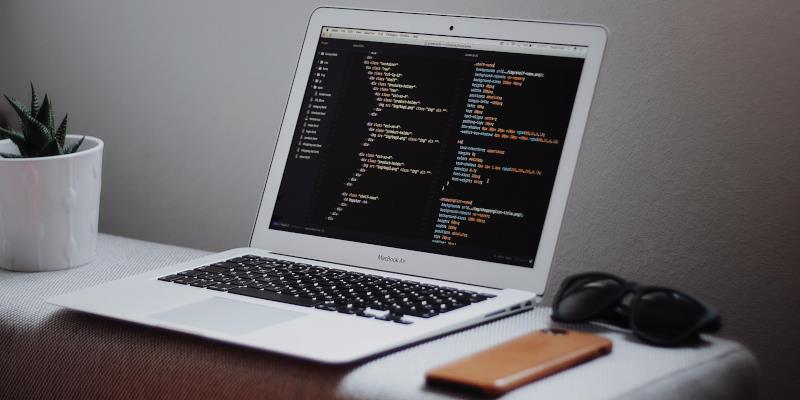 In spite of living in a society that is completely reliant on electricity, very few of us are actually aware of that fact.

The number of people who know how to protect their electrical appliances are even fewer, unfortunately.

Everything from the smartphone in our hands to that fridge we have in the kitchen runs on electricity and is, therefore, vulnerable to all the dangers that threaten every electric appliance in existence. Of course, some are more protected than others because of their design or due to clever manufacturing techniques, but unless we, as the end users, are ourselves aware of the dangers and the respective precautions, the safety of our electronic and digital devices are at the mercy of luck and chance. To spread awareness, let’s now discuss a few of the most prominent dangers that are very likely to threaten the digital or physical health of your electronics at some point or the other.

Most of us know about this one, but strangely enough, not everyone has protective measures in place to protect their expensive appliances from electrical surges.

By definition, an electrical surge is a temporary spike or “surge” in the electrical supply, and it can absolutely fry your electronic appliances. An electrical surge can last for a fraction of a second or less, but even that is enough to do permanent damage to each and every electrical appliance connected to the affected current flow. Possible causes of electrical surges can be summed up as follows.

In order to protect your electrical appliances from surges during a thunderstorm, just pull the plug on all your electronic appliances. For regular use, however, modern surge protectors are capable devices, or you can opt for a more expensive, but much more reliable form of protection with voltage stabilizers. Voltage stabilizers also protect your devices better if the electrical supply at your home has a tendency to dip or surge frequently.

Electromagnetic pulses can be so powerful that the military has weaponized it for both defensive and offensive uses. Weaponized electromagnetic pulses have the potential to essentially wipe out all forms of electronic devices and their subsequent effects within a specific area. Unfortunately, you don’t necessarily have to wait for a military attack to suffer the harmful effects of an EMP blast.

Something as common as a lightning storm or faulty electronic equipment can emit small EMPs that are sufficient enough to initiate electrical surges and disrupt the power supply to cause damage to all connected and unprotected electronic devices.

Visit the Tech Protect web page and learn more about what EMPs are, how they can damage your electronics, and how to protect your electronics from an EMP blast, be it from geomagnetic storms, lightning strikes, major solar flares, or even weaponized blasts. In general, though, Faraday bags and containers, alongside the good old method of unplugging all your electronics, works in most situations.

After electricity, the internet is the second most revolutionary technology available to man, and most modern electronic devices are heavily dependent on it. At the same time, it is impossible to use the internet without electricity. Now that we have discussed two closely related potential hardware killers, it is time to take a look at the digital side of the dangers that can and often does ruin electronic data and hardware.

Passwords are themselves a dated protective technology because hackers can now steal passwords with more success than ever before. Each password tied to your account is also stored in the password file of the website/service that you are logging into, therefore, when hackers crack a website’s password file, they gain access to the passwords on that file, which also includes your own.

However, they can still be effective as a preliminary form of protection, if you change them regularly and make them a complicated bunch of random numbers, letters, and symbols. Not that these cannot be cracked either, but it takes more time, which may just give the site owner the opportunity to take preventive measures and inform the subscribers/customers regarding the urgency of changing the passwords asap.

Malware is any software, program or code written with malicious intent. This includes viruses, trojans, spyware, worms, ransomware, and even certain adware.

Hackers often use malware to exploit vulnerabilities in the OS to steal sensitive data from users, turn their computers/tablets/smartphones into mining machines, and to extort money from them through blackmail, just to name a few.

The good news is that you can protect your smartphones, computers, and every other smart electronics from malware by taking some pretty straightforward steps such as the ones below.

Hardware is prone to failure and that is why backing up the important stuff onto a cloud storage service is essential these days. A simple power surge can corrupt your hard disk without warning and you can lose all the data at once. Cloud backup services can help you restore most of the data to your new hard disk, as they can generally be set to back up everything on a continuous basis.

Not only are the electronics we use expensive, laptops and smartphones often contain data that is valuable way beyond the devices themselves. Without the proper precautions protecting them from electromagnetic pulses, electrical abnormalities, malware and everything else that we just discussed, it is only a matter of time before something happens and we end up losing money, the appliance itself, and/or sensitive data.

Is the Walmart Assessment hard?

Depending on who you ask, passers of the Walmart assessment will say ‘yes’ or ‘no’ and then leave it at that.

Factors that can badly affect your conversion rate

The task of putting together your online sales process can be a complicated one. If your process consists merely of an advert leading straight to a sales page then yes, you’ve opted for the simplest strategy possible, but at the same time, you could be getting a very poor return on your advertising...

Creating a Brand Mascot: A Guide for Businesses

A brand mascot is that character that breathes life to your brand and makes your business more engaging. Read on to discover tips when making this character.

Tips for Managing Remote Workers During the Pandemic

The ongoing COVID-19 pandemic defined most of 2020, and as we enter 2021, it is still an issue we must contend with on a daily basis. 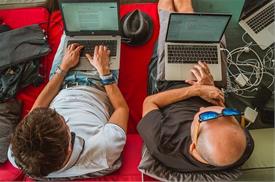 Desktop as a Service (DaaS): How to Select the Right DaaS Provider

The coronavirus pandemic has forced companies to look to remote working solutions to stay in business. One of these solutions is DaaS (Desktop as a Service). 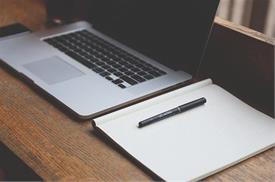 Is the Walmart Assessment hard?

Factors that can badly affect your conversion rate

Green Marketing: Is It Eco-Friendly or Eco-Fraud?

Creating a Brand Mascot: A Guide for Businesses

Tips for Managing Remote Workers During the Pandemic