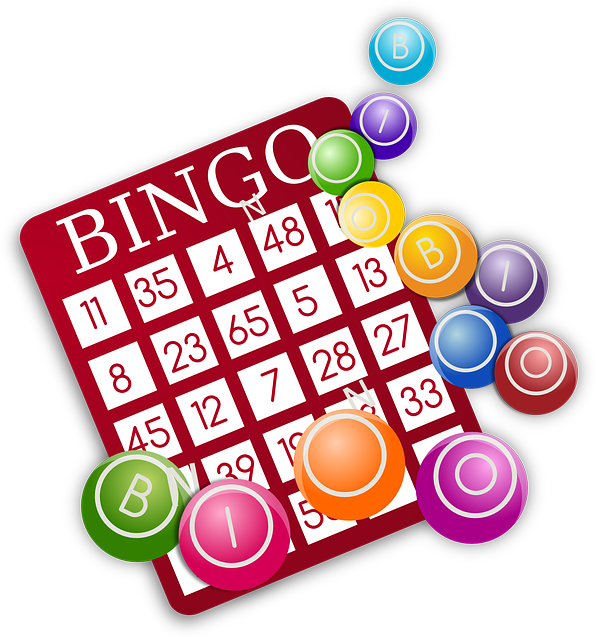 In some countries, there are still enough people who play bingo to keep the halls alive, but in most cases, the games have migrated to the online environment. The list we found has some trusted names and below highlights the popularity of bingo in the countries where the game has the most fans.

Arguably the country with the largest community of bingo fans, the United Kingdom also has a tradition with this game. Mecca Bingo and other gambling operators continue to provide players with the chance to enjoy the game in brick-and-mortar locations and online. There’s an obvious trend of people switching to online bingo, but in the UK, there are still plenty of fans across the aisle.

Italians have always loved games of chance and bingo has been at the top of the list. Not surprisingly, this is also the country where the game was played for the first time, with the earliest mentions of bingo coming from the 16th century. Nowadays, Italians enjoy bingo mostly online, but there are still a handful of land-based parlors for those who prefer the classic approach.

Germans were a bit late to the party, as the first games of bingo were held in this country at the end of the 19th century. Local players were happy to jump on the bandwagon and they even developed their own version of the game. The rules are more or less the same and in this country bingo also has an educational value. It is used in some schools to teach math and spelling, which means that it has a bright future here.

Famous for its Las Vegas casinos, the US is also a place where bingo is enjoyed by a lot of people. This has been a popular game here for nearly a century, with the first game being held in the 1920s. The game is celebrated for its entertaining nature and simplicity, but it was also used to generate funds. Charities have frequently hosted bingo tournaments to raise money for good causes, which made the game popular.

The Scandinavian nation has a smaller population compared to other countries where bingo is popular. Having said this, there are plenty of bingo websites promoting the game and a significant percentage of players is made of young individuals. They enjoy the 90-ball and 75-ball games, but also the modern varieties inspired by these two classics.

One of the countries that have a burgeoning community of bingo players, is surprisingly Romania. The European country has a large number of active players and there are even TV shows where bingo games are broadcasted. The popularity of this game increased a lot after the communist regime fell in 1989 and there are plenty of online gambling operators offering the game to local players. 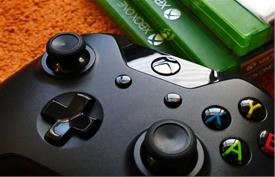 Online casinos are a vital part of the fastest growing gambling industry in the world right now. 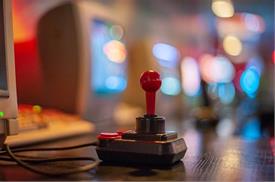