Envision the occasion when you visited a specific site and there was something that intrigued you so much that you were incited to remain and check for additional things on that site.

END_OF_DOCUMENT_TOKEN_TO_BE_REPLACED 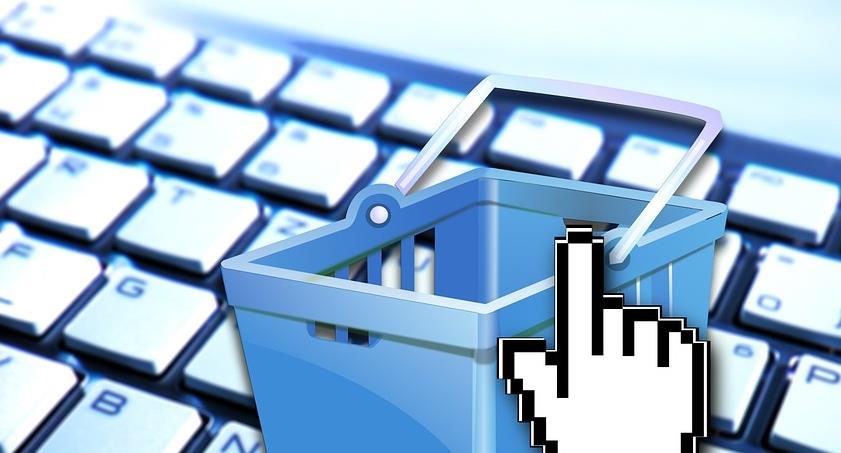