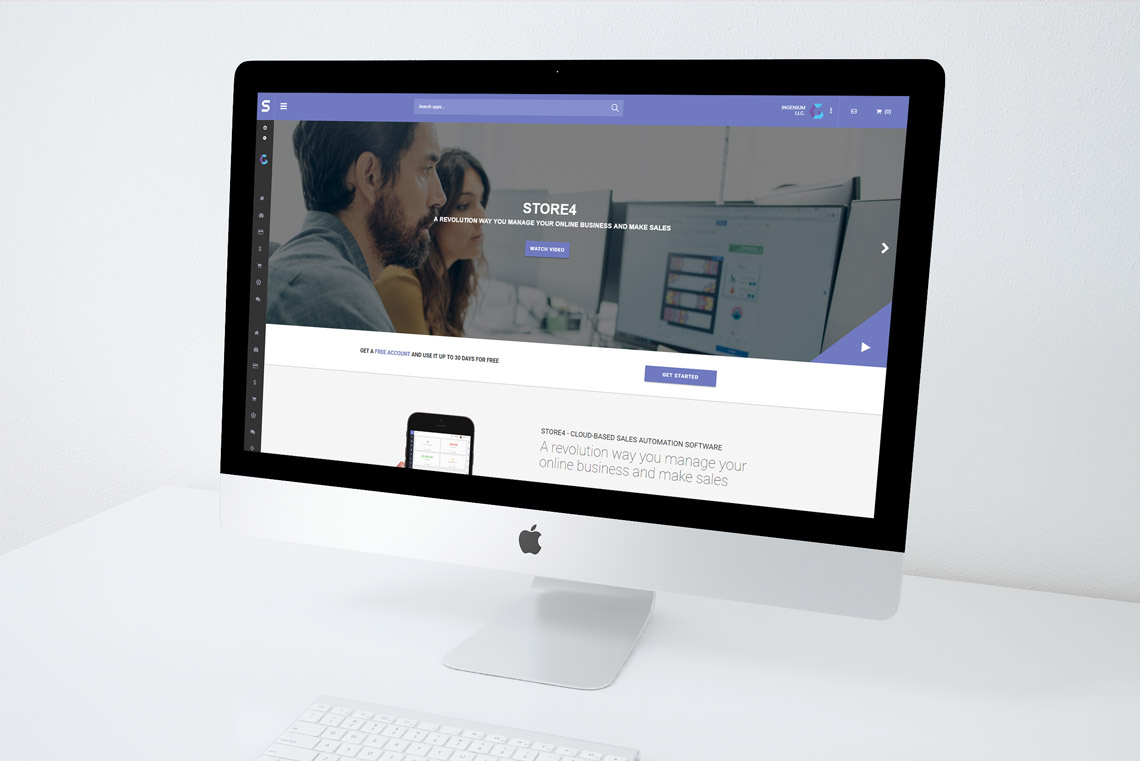 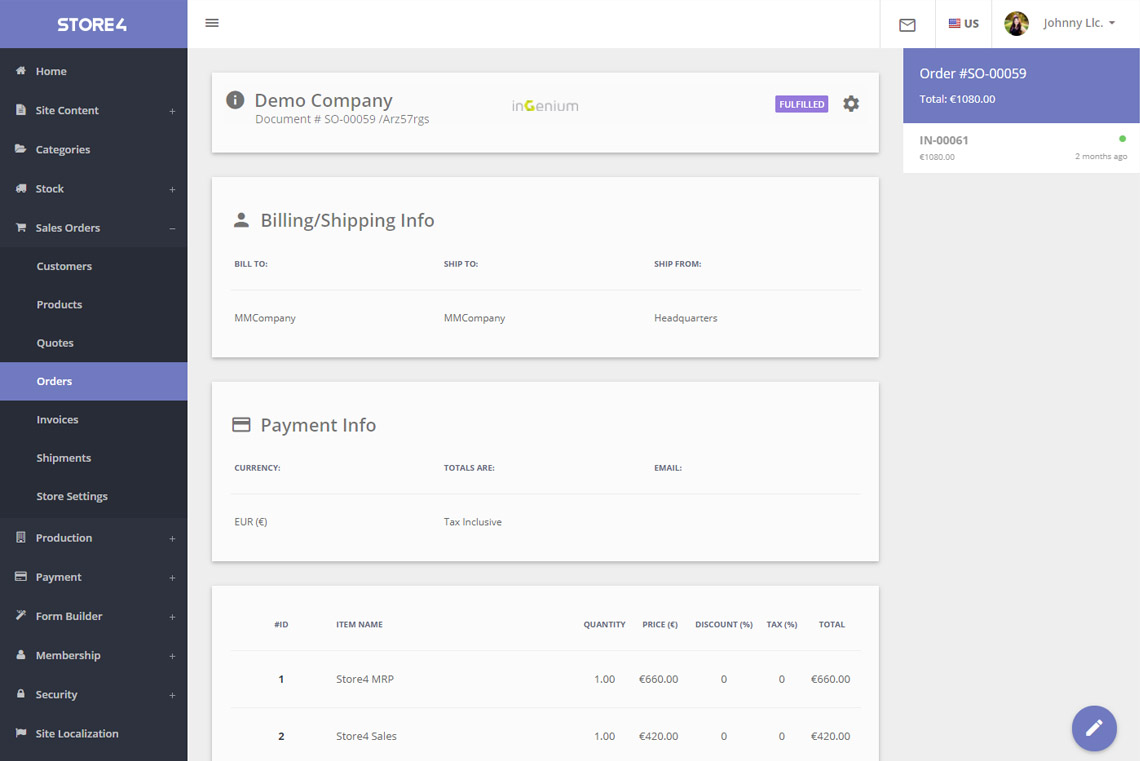 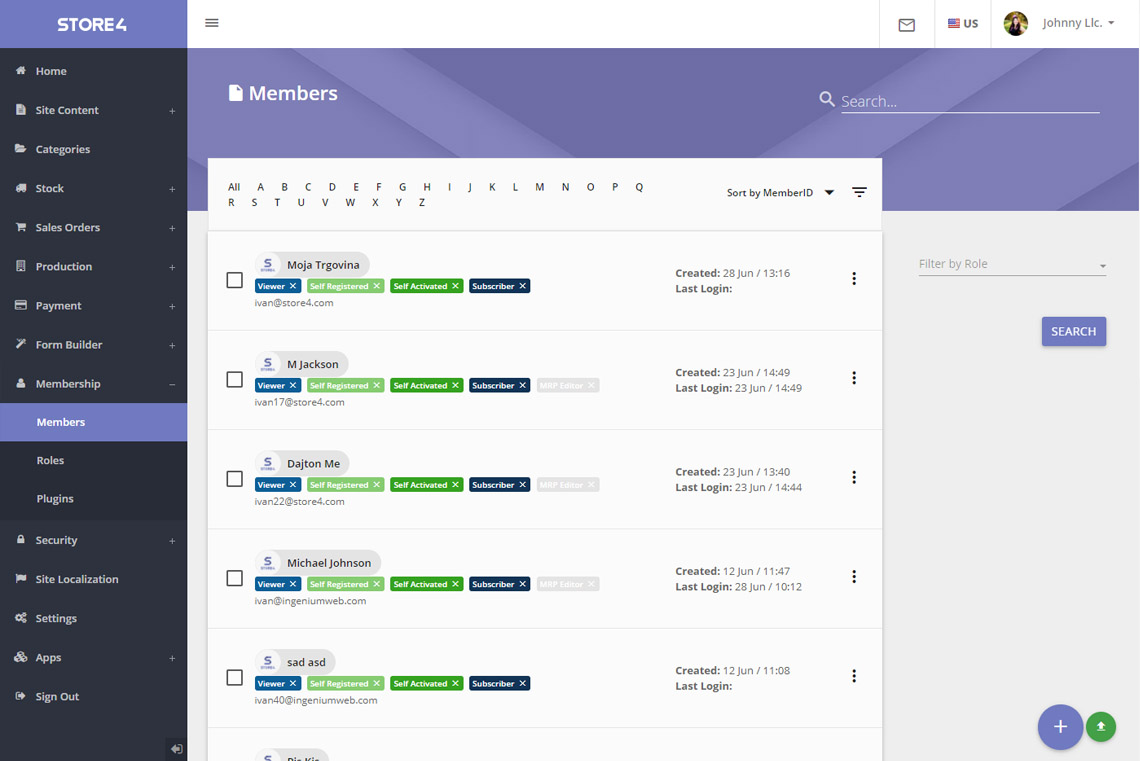 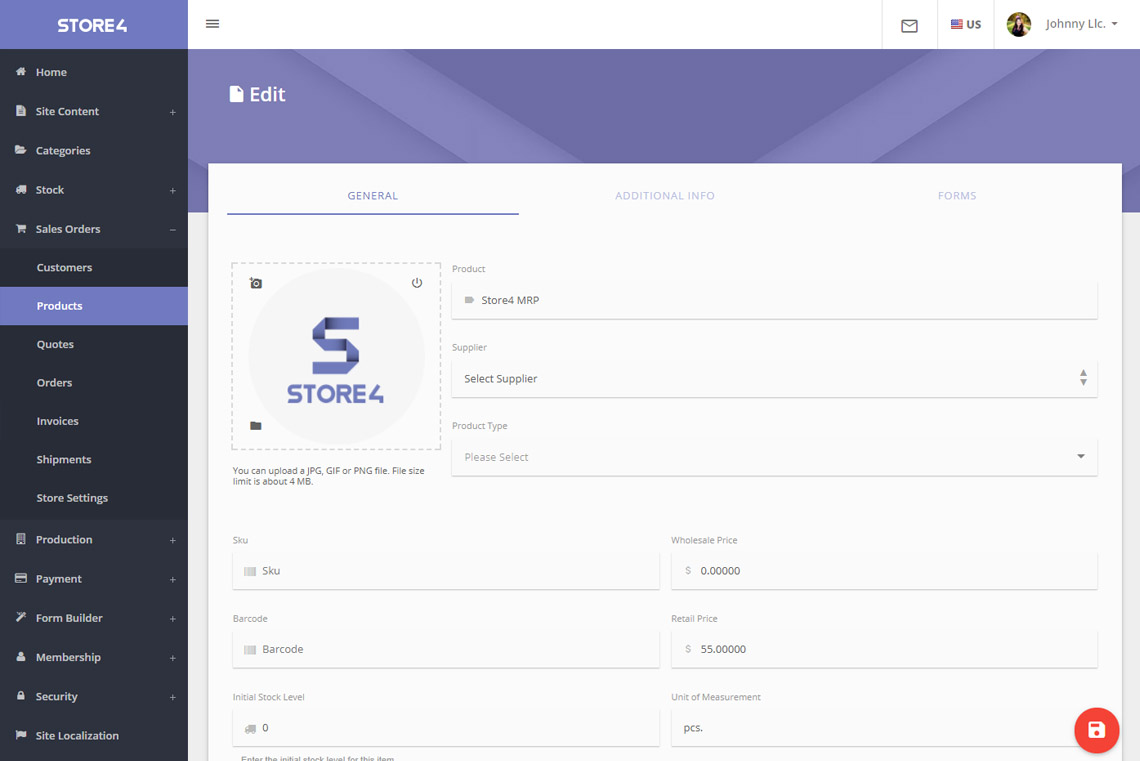 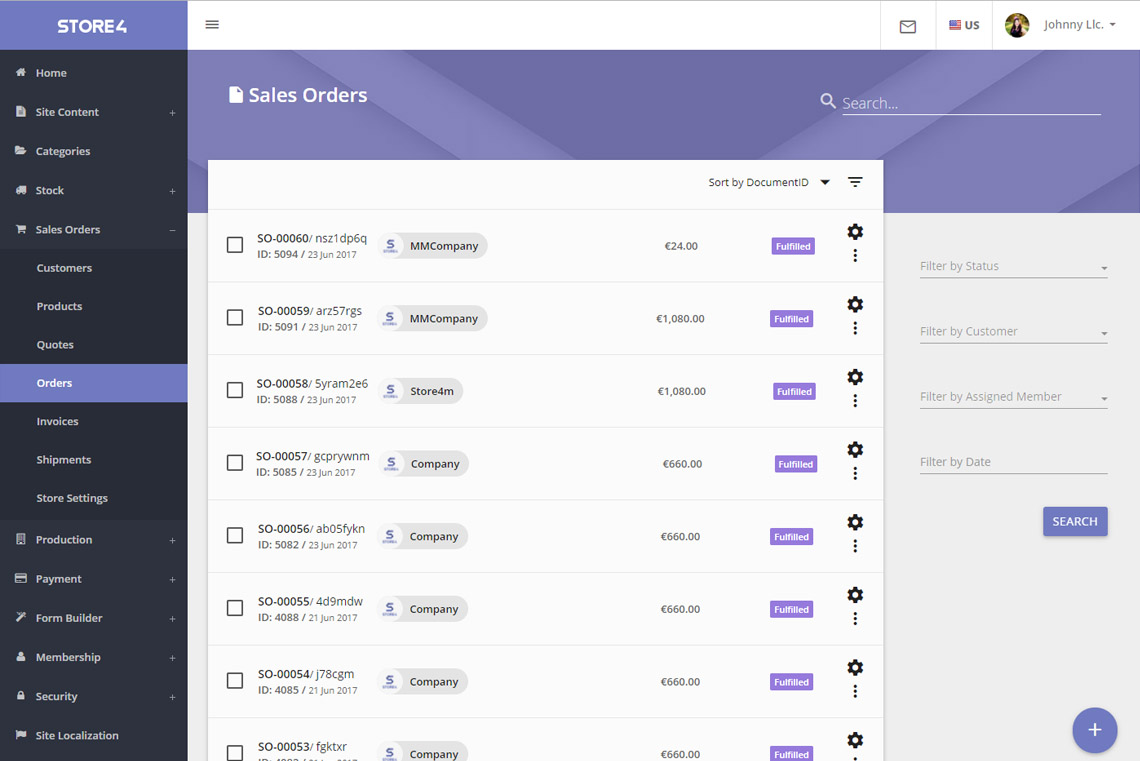 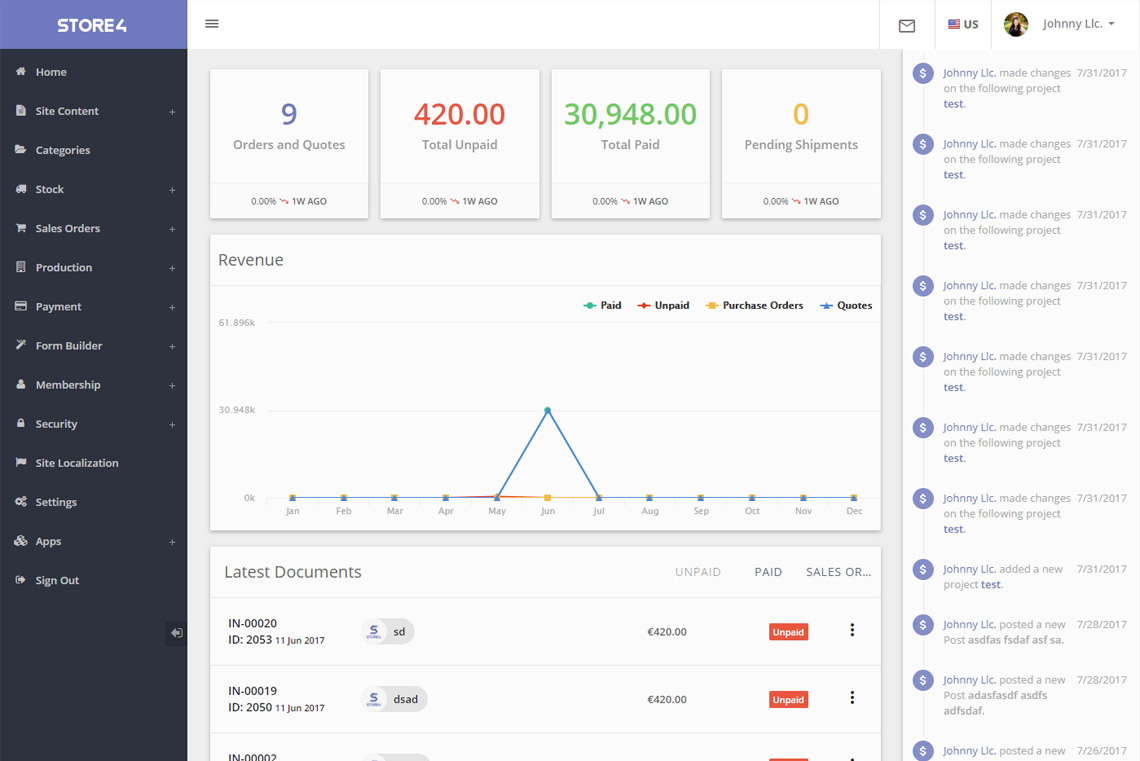 There are numerous of applications that have only one ( or few ) features Store4 has, and we wanted to combine them all under "one roof".

We wanted to create one universal business tool which will be fast and at the same time responsive on all devices.

When we've started programming Store4 at first we wanted to have only CRM & ERP online system, after some time we have upgraded it with MRP. Later, that wasn't enough, so we have added its own private social network.

Store4 can be easily upgraded with additional plugins and modules. It works exactly we have initialy intended and much more than that because we couldn't satisfy our hunger for more... Now, after Store4 has been released, only sky is the limit. 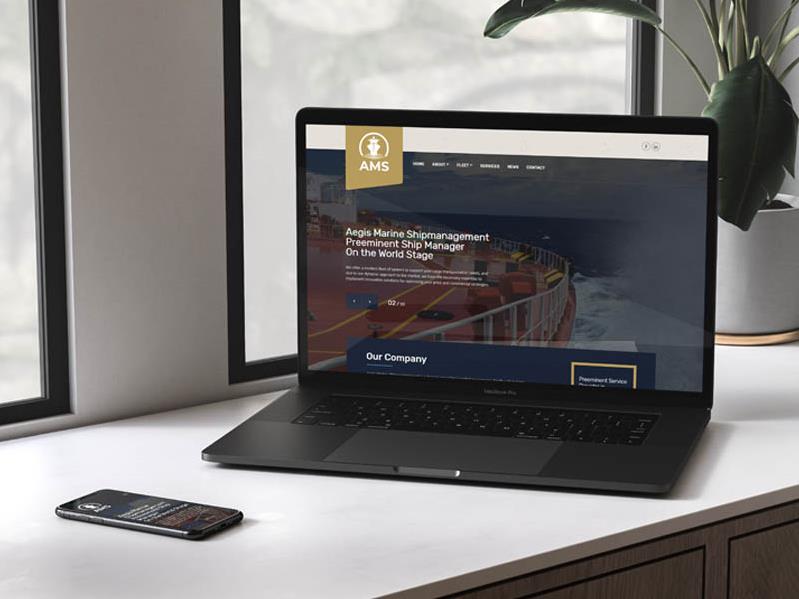 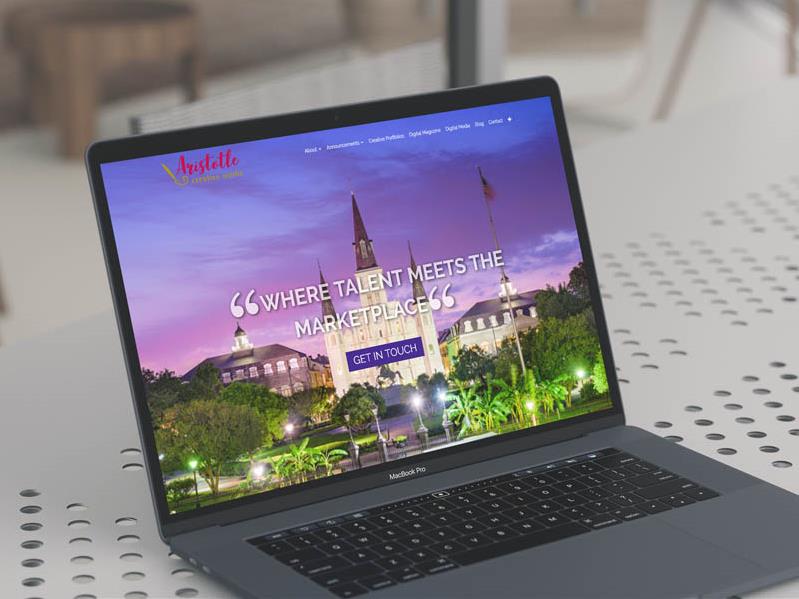 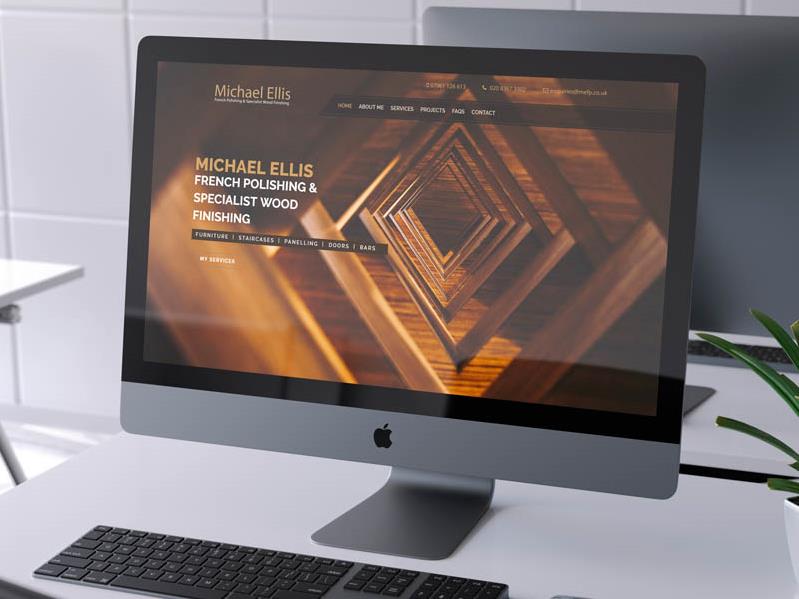 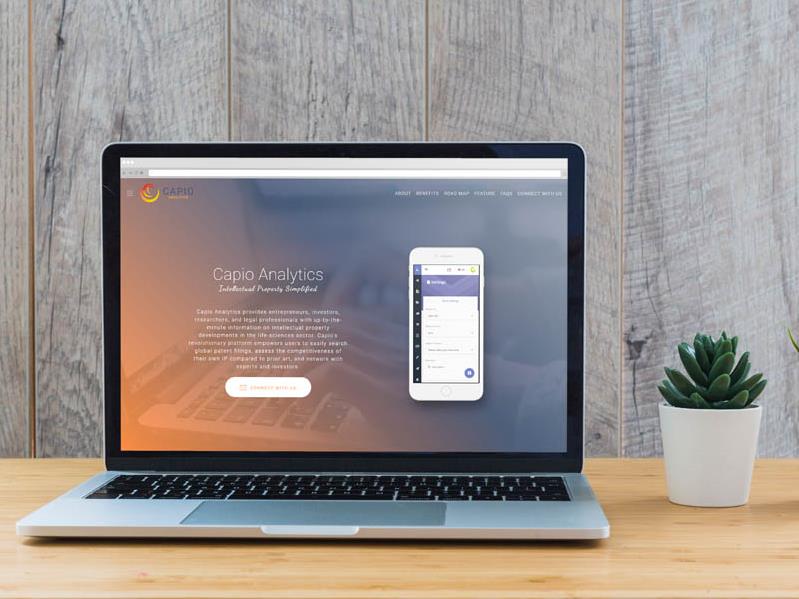 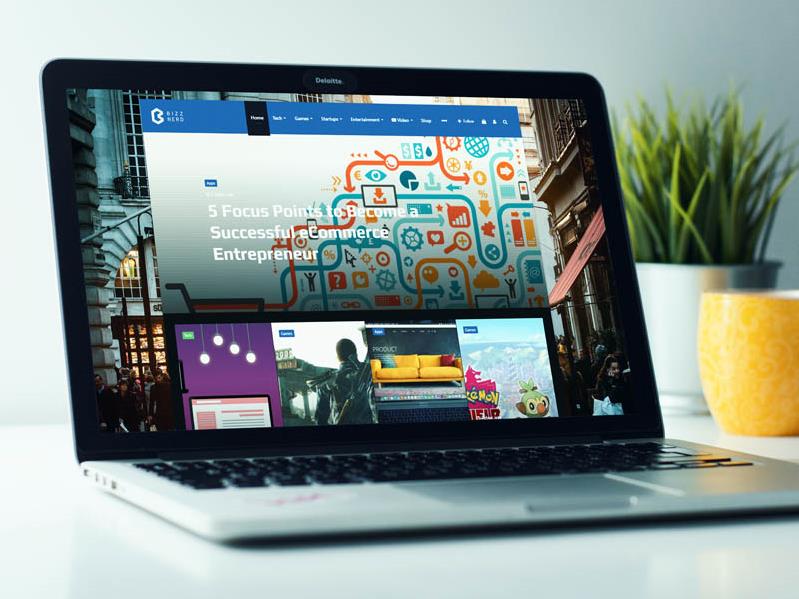 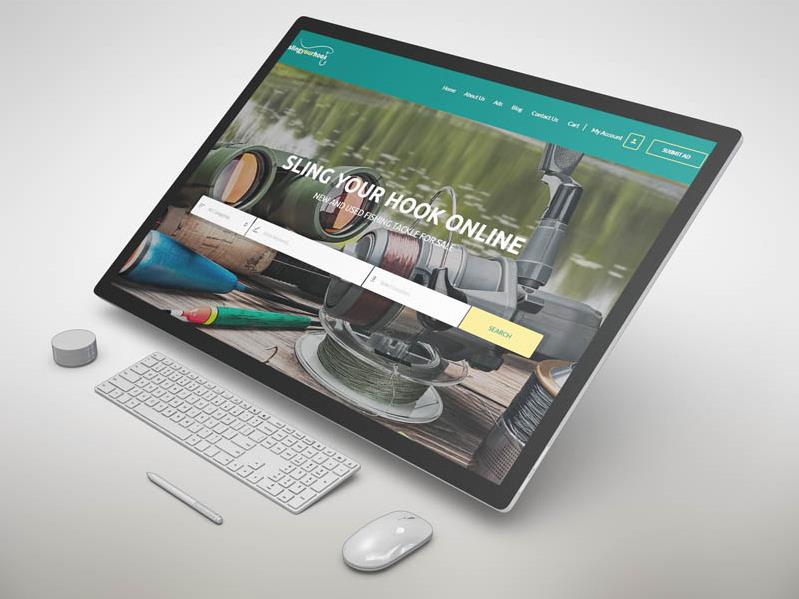