Why has VPN become indispensable for online privacy? How does it work?

VPN or virtual private network is not something new for us.

Some may have just heard about it while others may have used it in their professional or personal life. It is a method that applies to both the security and privacy into the private and public networks, Wi-Fi hotspots, and the internet. Different organizations and corporations are reaping its maximum benefits which help them to protect any sensitive data which they may have. Not only in offices but there has been an increase in its use in personal work as well.

We can attribute this to various transitions which are facing the World Wide Web today. VPN will improve the privacy manifold. That is because the user’s initial IP address will get replaced with one that is offered by their VPN provider. It is an excellent means for subscribers to obtain an IP address which they may want from a specific gateway city provided their VPN provider gives it. One can also alter their location through the VPN. For instance, you may reside in New York but can use VPN to make it appear as you are living in London. Every VPN provider provides various gateway cities which one can pick from.

The VPN tests setting up process is straightforward. A username along with a server address is all that the users need. There are some Smartphone models which are dominant and can help in configuring the VPN through L2TP/IPsec and PPTP protocols. Every primary operating system is capable of configuring the PPTP VPN type of connections. To get a VPN connection will be a good idea which one can use for their business. The offered protocol features and numbers usually develop with time. You can pick the type of VPN that you require resting on what you need it for.

It is the different security features that VPN provides which attracts the people. There is an array of methods which one can apply for intercepting any data that travels to the given network. Wi-Fi and Firesheep spoofing indeed are simple means used for hacking any piece of information which is required. The analogy is the firewall will safeguard data in the PC, and the VPN will safeguard data on the web as well. The VPNs generally use encryption protocols that are highly advanced which guarantees tunneling methods that are secure for encapsulating various data transfers. Any person that considers himself a savvy PC user may never utilize the internet without a firewall or an updated antivirus.

With security threats on the rise, online safety is turning more vital to the majority than before. A growing number of people depend on the internet thereby making VPN all the more attractive as it is well rounded especially for security. Various integrity checks can be used to ensure that you do not lose the data as well as the connection does not get hijacked through any means. The traffic gets properly protected while many prefer the technique significantly to the proxies.

Virtual Private Network (VPN) is capable of maintaining privacy through tunneling protocols and security procedures. Take a look at the various VPN protocols and its description.

How Does VPN Work?

Virtual Private Network is a technology which allows a user to remotely connect to the private network for virtual connection to the network. VPN is hugely crucial for office resources like file shares and internal web portals without the need to be present in the office physically. As discussed above the VPN protocols are of 3 different types. One can use VPN especially the LAN-to-LAN for connecting a couple of networks. A corporate organization, for instance, may require connecting with various branch offices both for resource access and internal communication.

It enables firewalls to block outside access which attempts to connect with protected resources. However, it permits VPN connections like it is present on the firewall's trusted side already or as internal. IPsec is an amalgamation comprising of the security protocols which are used in case of LAN-to-LAN VPNs offering a strong set of different authentication protocols and encryption.

The remote workers make the most of remote VPNs. Usually, these are dial-in or temporary connections. Big brands such as Microsoft Windows have in-built PPTP that offers simple access techniques for rolling out. PPTP, however, depends on MS-CHAP, an encryption protocol that is a little weak thereby making it a lesser opted option. IPSec is also used in remote VPNs through special software of third-party and IPv6. One VPN that has gained immense recognition in case of remote access is none other than SSL. It is also a natural choice for remote workers. Through this, they can log in to the web page of HTTPS which enables them to download an app, basically, a JAVA application which acts as good client software. After completion of initial installation clients can run the application without the need to login into the website page again. This VPN may even enable access from any website portal into specific resources devoid of providing a complete network connection to the remote workers to private networks.

VPN apart from giving remote workers the access is often utilized for masking the true identity of a host. It presents a concern when it comes to security as one can use the virtual private network as an effective encrypted tunnel for transporting secret data off from the corporate LAN. The modern-day DLP or data loss prevention along with rules associated with firewall stopping outbound connections of VPN is an excellent starting point. However, it is a challenge to block SSL accurately because a good number of legitimate secure sites use it. You can subscribe to the VPN services to mask the external IP of the host as well. A service or website, for instance, may be permitted just in the USA. But if a person living in the UK connects to the VPN server in the USA and utilizes the same for browsing to the website, this may appear as the person was in the USA.

MVPN or what is popularly known a mobile VPN is a system where users can securely connect a portable device such as laptops, tablets, and Smartphones to a local network from just any place. Whether you are in a city or a remote area across the World Wide Web you can connect to mobile carrier networks or wireless networks. Here a key challenge is that the user, as well as their handset, has to be mobile. These people will require accessing the connection from various networks. At times they may need to roam amid networks because they will be moving and experiencing offline moments occasionally in these networks and when the user switches off the device while they go off to sleep.

A mobile VPN's aim is to enable the mobile device to be authenticated while connecting through different networks and at the same time maintain the virtual private network session when the device and its user roam. The mobile VPN will prove beneficial for all those industries and professions where clients require traveling, working from different locations especially where sensitive data is accessed as well as transmitted thus need being secure. For instance, under public sectors, a mobile VPN will enable health experts in communicating with the central networks especially when outside of a hospital or a surgery for viewing and updating patient records. There are also more public services where the job demands them to move constantly like the policeman. They can use mobile VPN in a similar effect for viewing the centralized databases.

The bottom line is, the technology of virtual private network is likely to gather a noteworthy pace and become commonplace consequently throughout various facets of one’s life. 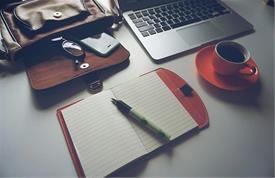 Working From Home: Essential Gadgets and Gear for Productivity

More people than ever are working from home or working remotely in a fashion we used to describe as telecommuting. As the COVID-19 pandemic continues to affect our daily lives, more workers are adapting to virtual work, but the transition is not as painless as people might think. 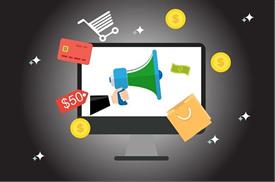 When you run an online business or you simply have customers who are contacting you using the Internet, you are bound to encounter some difficult clients. Therefore, learning how to deal with them is an important aspect of running a modern company, and one which is overlooked at your peril. 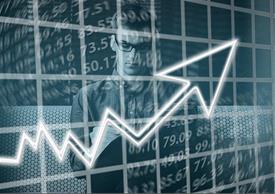 How to take your e-commerce site to the next level

Do you envision your e-commerce site rubbing shoulders with the likes of Amazon and eBay? If you want to see your business reach these lofty heights, you need to ensure that it never stands still. 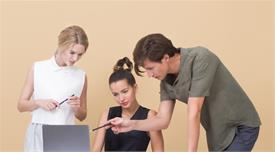 There are many reasons to use a compliance tool. In this new age of technological innovation and advancements, the world has seen different businesses spring up. 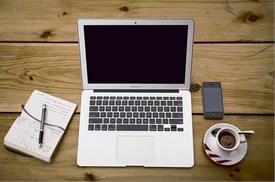 How to Increase Your Business’s Online Visibility

When integrating the right marketing plan for your business, consider the fastest way to reach customers. Of course, taking the business online is one way to create awareness about your products and services.

Everybody assays it’s getting harder to grow business on Instagram, and this is true, but only partially. 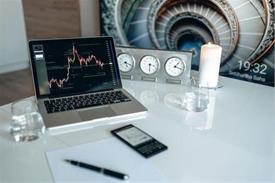 Seo Approach: What Is The Search Engines' Best Keyword Density? 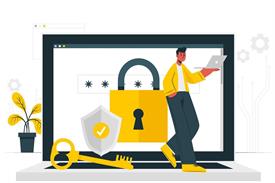 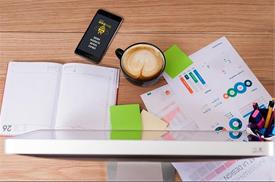 AFFILIATE PROGRAM THAT WILL HELP YOU MAKE MONEY IN 2021 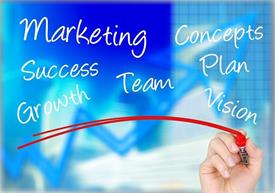 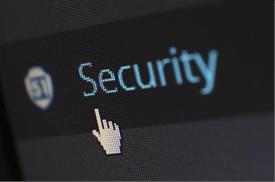 Top 5 Vulnerabilities That Can Compromise Your WordPress Site