Privacy At Stake: Thousands Of Android Apps Stealing Data, Even When Disallowed

Even if Android app users are disallowing the apps the permission to use their data, still, most of the apps are stealing them.

A study revealed that there are more than 1000 apps steal your mobile data even if you do not permit them. This will keep your privacy at stake. The study was done when companies like Google, Facebook, and Amazon were under scanning for the privacy and security policies.
Moreover, it showed that it becomes quite challenging to maintain your privacy once you are navigating through any data on your phone or while using the mobile apps. Many tech companies also have your data along with these IT and Social Media Giants that makes the data vulnerable. It provides a safe passage to hackers to steal your data along with the Android apps.

How these Android Apps Steal Your Data?

So, this question may arise in your mind after disallowing the permission, how can these Android apps steal the data? The apps that are not permitted by the users tend to piggyback on other Android apps to which the users have given permissions. Moreover, many apps can retrieve the information from your Wi-Fi connections as well. These disallowed apps gather access through phone identifiers like the IMEI number to get your data. They may also read the confidential data through the unprotected files that are present on your mobile device’s SD Card.
Moreover, if the users have looked for any products in other apps, then these disallowed apps can do data harvesting and get the information from the apps or browsers. These apps work as the spying apps to retrieve your confidential data. Even these Android apps use the “hidden work-around” to bypass the permission systems within the Android OS.
However, the year 2019 may witness the Operating System update for the Smartphones as Android Q will address the privacy issues. Google is working on this issue since last year. Moreover, in later 2019, the researchers will also issue the list of 1,325 apps that compromised the privacy of the users. Let’s take an example of one of the photo-editing apps like “Shutterfly” that was alleged for gathering a person’s data from GPS coordinates. This is even though the users want to share their location or not. Moreover, the photo-editing app claimed that it collected the data with the user’s permission to provide them with enhanced user-experience. Also, the company stated that everything was done according to their privacy policy and even under the Android app development program.
But, the users do not have to worry anymore as they can still save their data from being leaked and sensitive information being shared with the third-party apps.

Users install many apps for entertainment purpose or for playing games, but these apps may steal the sensitive data that involves your call log information or banking details. To curb this menace and not to compromise with data security, you can seek the following measures to protect your data.
Here are some of the tips that Smartphone users can adhere to protect their private data:

Use VPN Settings On Public Wi-Fi

While using public Wi-Fi, it is suggested to use the Virtual Private Network (VPN) that can help in protecting your data and saving it from being shared with others using the same public Wi-Fi. The VPN settings help in avoiding filtering, masking the data transmissions, and provides censorship on the internet. It allows you to access a wide variety of content without your data being shared with any third-party apps or other users. The Android phone users who are downloading the VPN app from the Google Play Store must first go through the terms and conditions before downloading any VPN-related app. It will help in protecting your data, and you can come to know for what purpose your data is being used and where it will be stored. 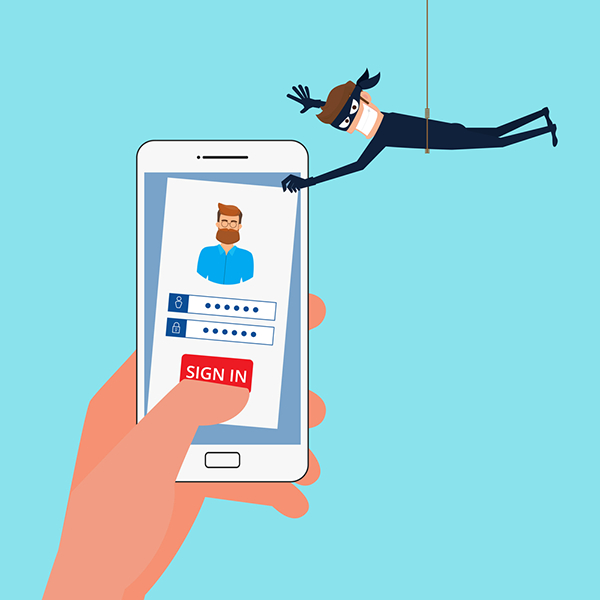 The Android users must be mindful of the Android apps they are using and can control the permission. By performing these steps, you can turn off the permissions to the apps you do not want to share consent with:

The users can turn off any of the permissions they do not want their Android apps to access. While installing the apps, there are a few permissions the users are asked to select so one must be mindful of giving permissions at that time too.

Keep a Check by Monitoring Your Phone

The companies that are into Android app development they abide by the rules and regulations for the Android apps like what all data to retrieve from the users and what not to take. But, there are a few apps that ask for unnecessary data from the users. A few users permit without even thinking twice about it that results in a breach of personal data.
Moreover, users must see how their phone is behaving after they have downloaded certain apps. Like, if your device is always running low on battery, then some malicious apps may be running in the background. Even the significant warning signs can be seen if the apps ask for irrelevant permission from the users. For example, if you have downloaded a calculator app, why would it require permission to scroll your contact list and location? This may ring an alarm bell, so it is essential to keep a check on the performance of your Smartphone as soon as you download some data.

If you are not using any of the Android apps, then you can put those apps in the state of hibernation. It will help in saving the battery life as well as minimizing any of the activities that are taking place in the background. Many apps keep on operating in the background and remain unchecked. Moreover, many apps need to be checked and put to freeze for privacy and security reasons. The users must seek which apps to put on freeze so that they do not interfere with the apps that are necessary and are being used almost every day by the Android phone users.

Overall, the users of Android apps must be mindful while giving permission to certain apps and check whether an app requires special authorization or not. Moreover, the users must check for the viruses and any other types of flaws that may affect the performance of your Smartphone or may be slowing down your battery life. This way, the users can protect their private data and can immediately stop the usage of these apps that may affect their security or confidential information. Even by keeping your software updated, you can also save your data from being hacked by the potential hackers. These all factors and features will help in averting the Android apps from stealing your data. 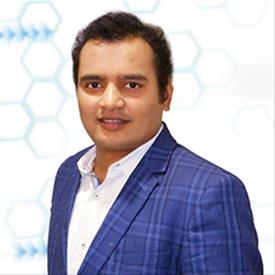 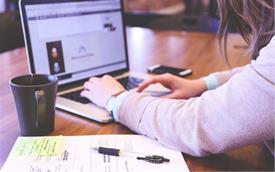 Tech Support: Why Is It Required To Improve User Experience

Tech Support is also known as Technical Support Services.According to a common description, it is generally used to supply technology-related assistance to the users of pc, laptops, smartphones, televisions, or various software, electronic and mechanical products.