Ionic VS F7 VS Famo.us VS OnsenUI- Taking a walk through the key differences 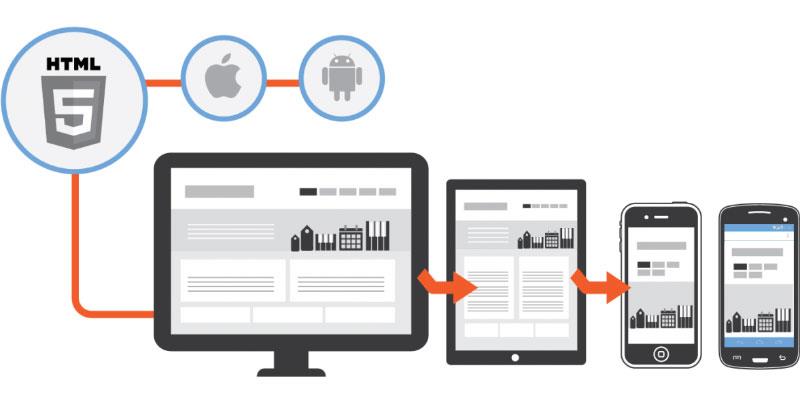 The continuously growing demand for hybrid mobile apps has served as a motivational tool for developers who were stuck to traditional frameworks and platforms for building mobile apps.

Building hybrid apps using a framework that integrates well with AngularJS has now become possible and utmost feasible. As a serious Android app developer myself, during my hunt for such stunning UI frameworks, I came across four of the most simple ones including Ionic, F7, Famo.us and Onsen UI. In today's post, I'll be taking up each of these frameworks individually, thereby helping you choose the one that will fit your hybrid app development needs effectively.

Starting off with the Ionic Framework

As an open source Hybrid UI framework, Ionic comes loaded with a wide library of mobile-optimized HTML, CSS and JS components along with unique gestures and fantastic tools that allow you to build interactive mobile apps. Built using Sass and AngularJS, Ionic framework is an easy option for building a great looking hybrid app quickly.

Next is the F7 Framework 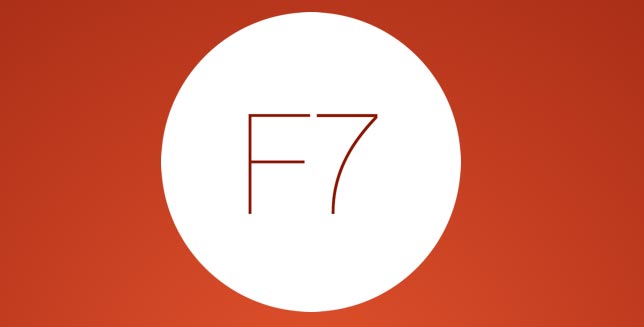 As a yet another HTML mobile framework, F7 allows you to develop web apps or hybrid mobile apps which have the same look and feel of native iOS and Android apps. With the Framework7, you can create app prototypes that can be shown to the client as and when desired. Focused on Google's Material Design and iOS, F7 enables you to build simple and user-friendly mobile apps.

Thirdly, we have the Famo.us framework 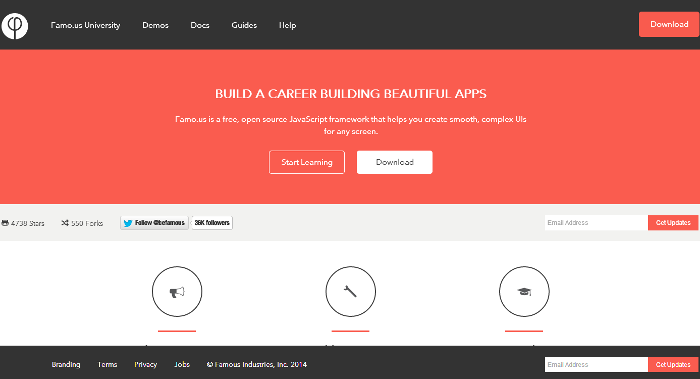 Famo.us is an open source, free JavaScript framework that allows you to create complex Uis to fit every type of screen. This framework abstracts DOM and WebGL, thereby enabling you to do custom layout and rendering in the best possible way. Also, just a few line of code will enable you to center and rotate objects easily. Backed by a completely rebuilt architecture, Famo.us framework has transforms which are completely updated through an in-built event system- preventing unwanted matrix multiplications.

Finally, we have the Onsen UI framework

As a custom elements based HTML5 UI framework, Onsen UI serves as a handy option for PhoneGap and Cordova developers. This is a fully responsive framework which comes with multi-screen support. It's view adjusts on the basis of screen size and can be used conveniently as the use of <ons-split-view> tag. Serving as an open source framework, Onsen UI also offers you an excellent alternative for deploying the apps to the server. Doing this would allow you to use the app as a tool for building a top-performing website. 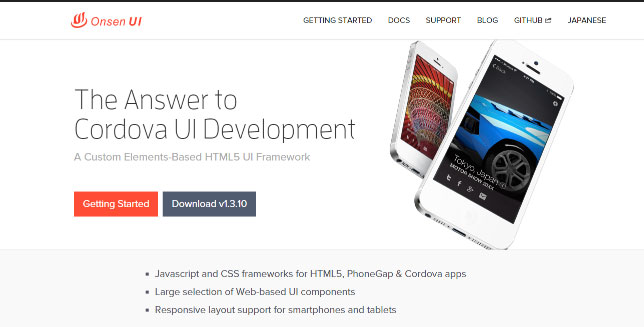 While all the above mentioned frameworks aim to achieve the target of providing a native-like UI framework for creation of hybrid mobile apps; settling down for the best one can turn to be difficult decision. Hope the set of details covered here would aid you in choosing a framework that caters to your hybrid app development needs in the most appropriate way. 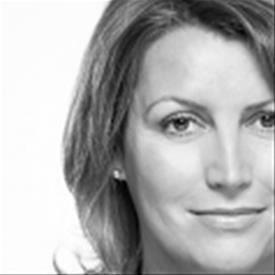 Amanda Cline works with Xicom Technologies Ltd.- A reputed IOS/Android Application Development Company with an excellent track record. When not busy developing great iOS apps, she feel proud in blogging and rendering IT support to individuals and enterprises.

Ionic VS F7 VS Famo.us VS OnsenUI- Taking a walk through the key differences

The continuously growing demand for hybrid mobile apps has served as a motivational tool for developers who were stuck to traditional frameworks and platforms for building mobile apps.