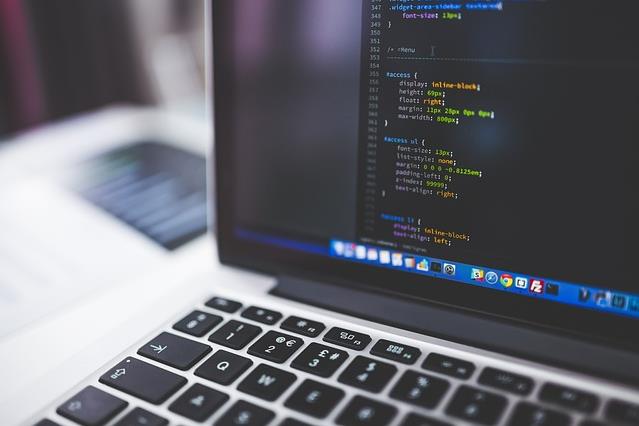 Don’t feel bad if you’re having trouble deciding. It’s a significant, career-influencing choice. Each one will open you to various employment opportunities. It’s only a matter of determining which is best for you and your goals.

With that in mind, this post condenses the main differences between iOS and Android development to help you decide which one you want to learn.

Android is structured so that apps can be developed on ChromeOS, macOS, Linux, and Microsoft Windows. So, you probably already have a machine that can support Android development if you’ve got a computer or laptop. The chances are that you’ll be able to develop for android using your favorite OS.

IOS, on the other hand, is technically only supported by macOS. You need a MacBook if you want to be an iOS developer. You may opt for Android development by default if you don’t have one, don’t want one, or can’t get one. That said, third-party tools can help you do things like iOS localization or development, even on other operating systems. Although, it may demand several extra steps (like using a virtual machine).

Android and iOS apps are each built with different programming languages and technology stacks.

Java and Kotlin are the two main languages used by Android app developers. IOS developers use Swift, a language developed for app development—specifically for iOS devices. Objective-C can also be used for iOS development, but it no longer receives updates and is somewhat being phased out in new projects.

Keep in mind that the options mentioned above refer to natively supported languages and frameworks. The alternative is to use a cross-platform development framework, like React Native or Ionic. These use web-development languages such as HTML, CSS, JavaScript, and, if you’re adventurous, TypeScript.

An Integrated Development Environment (IDE) is software that provides functionality that aids development. Think of it like document processing software but for creating applications.

Android development uses Android Studio as its IDE, while iOS uses Xcode as its IDE. The most significant difference to note is its OS compatibility. Android Studio can be installed on macOS, Windows, and various Linux distributions. Xcode is only supported on macOS. Hence, iOS development requires a Mac or a MacBook.

It’s universally agreed that Xcode is easier to set up than Android studio. But the IDE may present challenges when it comes to larger projects. On the other hand, Android studio has many advanced features that you might love later in your development career. At the end of the day, both are great IDEs for mobile development, and you wouldn’t regret learning to use either one.

Software architecture design patterns are one of the most important things to consider before writing code for any app. They define how you’ll structure your code and how different code entities interact.

With Android and iOS development, the system architecture is influenced by your chosen platform.

IOS apps typically follow the model-view-controller (MVC) architecture pattern, which is very effective. The ‘model’ holds and manages all the data, the ‘view’ handles visual representation and user interaction, and the ‘controller’ handles interaction between the model and the view.

Android apps can implement MVC but also tend to use a partition-based architecture. Each application screen is treated as an ‘activity’ with this architecture. As such, applications with many screens may require you to manage code for multiple activities, which can add up in larger projects.

Kotlin, on the other hand, is easier to learn than Java and is consistently being improved upon. Over time, the advancement of Kotlin may make it comparable to Swift in terms of learning difficulty.

Think about this: Android runs on countless devices released by various brands worldwide, whereas you can count the number of iOS devices still being supported.

This essentially means that with iOS apps, you can predict which devices it will run on. But for Android apps, you design an application that must act as a ‘blanket’ that covers every Android smartphone. This is one of the factors that makes iOS development simpler and easier to learn than Android development.

Fun Fact: This difference is also why some apps or app features work better on iOS. For example, built-in camera features on social media take better-quality images on iOS than Android.

Android and iOS app development are both similar and different at the same time. There’s no way to say that one is better than the other. Both have pros and cons.

As highlighted in this post, the differences are there to help you decide which is best for you. If you’re a new programmer, iOS may be easier. However, if you know Java, learning Android may be faster. Ultimately, the decision is yours.

Remember, if you can’t decide or want to develop for both platforms, you can always consider learning cross-platform development.

Business App Development
« The Fastest Way to Increase Your Deposit: What is Leverage in Trading Crypto?
Can a Woman Manage a Warehouse Facility? »