Automated testing tools are available in the market for quite some time now. Many solutions like Silk Test, Selenium, and even QTP have helped developers in multiple work sectors. But AI has become more viable for every user due to the advancements made in technology and science.

In case you are just a beginner in this sector, you can consider AI as the ability of your computer to learn and adapt based on data along with human intervention involving the act of re-coding. As a result of such progress, ai testing tools are gaining importance and momentum now.

But as the changes are relatively rapid and continually changing, it is challenging to keep up with these rapid modifications. And if you are involved with software testing, it makes the entire ballgame quite a complicated task for you.

Therefore, this article will focus slightly on the AI testing tools and their detailed concepts for your reference. Each of these AI testing tool addresses a separate facet of testing. One can easily use these independently or even together as a whole.

Due to the technical advancements, there has been a massive growth in AI technology. AI algorithms have been suggested and even used in few instances since the early 1950s. But the real demand for it started with the requirement of computing power and data.

So, as a whole, these AI testing tools utilize data and algorithms to design and even perform the tests without the need for any human intervention.

Let's consider an example here. Let's suppose that a few of these tools can perform specific functions like updating, authoring, and even maintaining the tests without any human supervision. Here the purpose is to allow the developers to spend less amount of time in testing.

It is solely done to assist the developers in meeting the increased demands for any continuous release cycle. AI is rapidly becoming the backbone for Android and Apple iOS platforms, representing the majority of the entire world's internet users.

You can also find essential strategies to convert iphone settings for android to use the tools on both platforms.

Tools You Need to Know

Here you get to see the detailed descriptive picture of the essential tools that target a different kind of AI testing for your reference:

The first one on this list is Testim. It is all about "Automated Functional Testing." This one is solely designed to become the platform that can support the spectrum of all essential automated testing tasks. It includes maintaining, authoring, troubleshooting, executing, and reporting the tests.

In simpler words, the platform of Testim improves the scalability, stability, and resilience of tests that the developers are creating every day. It also makes it faster and easier to write and maintain these tests for the developers. 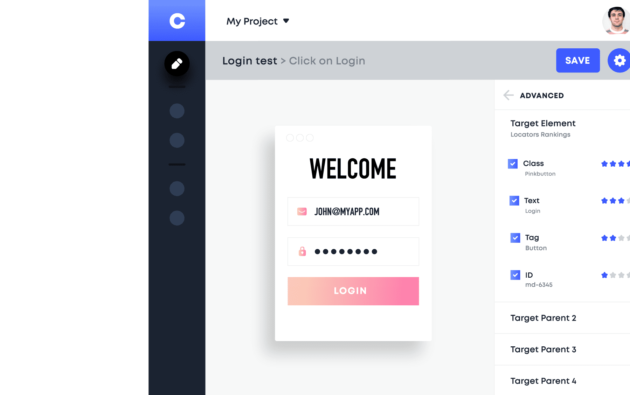 The procedure initiates by providing appropriate methods to write tests through the codes or even in a codeless UI setting. With the application of the Smart Locators, one can be in AI for the test maintenance. These track the elements present in the code so that the tests are strong enough to feature refactoring, updates, and other modifications.

One can also speed up these tests' execution with parallelization on the scalable test cloud, which has advanced analysis tools.

The creators at Sauce Labs refer to their platform for the "Cross-Browser Testing, Selenium Testing, Mobile Testing." These professionals were relatively early enough to start cloud-based test automation and have an adequate abundance of available data.

This tool's sole aim is to accelerate the release cycles and reduce the number of bugs that are reported during each production. It can save time and other associated resources as well. Here Sauce Labs is primarily focusing on improving the tests' quality.

They also aim to utilize AI on their data to automatically create useful tests for determining the impact or the quality of the tests. You get the chance of weeding out the tests that aren't quite profitable or find the bugs accurately.

The next one on the list is Applitools. It focuses on enhancing the interface of the application and the other forms it takes. It has designed its platform to monitor the existing tests instead of introducing any new ones in the market.

The tool mainly works through a three-step procedure. The company provides specific software development kits. You need to utilize these to augment the existing tests along with visual assertions. The AI-based algorithms would perform a comparison between expectations and reality on various devices and platforms. 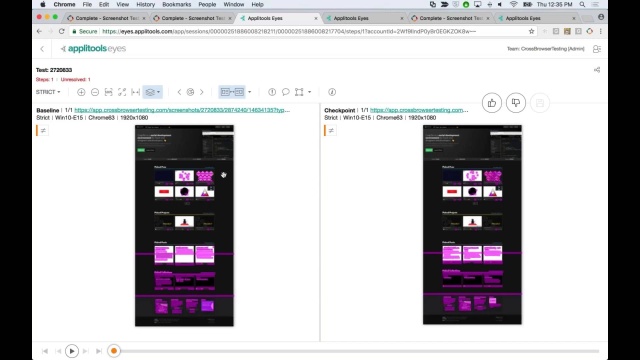 After this entire procedure, the test reports would be generated, containing only the specific outcomes for reference. Once it is done, the professional can integrate these tests into their release cycle to run every time as per their convenience.

This tool is also helpful in fixing the problems like minor pixel-level alterations between any browsers. As a result, you get an appropriate tool to identify and remove the bugs from your interface.

The above section highlights the three most essential AI testing tools that have been quite popular in the market. Why do you need such tools? If you are interested to know the advantages of using such tools, here are some data and information for your reference:

Apart from these reasons, AI tools can also automatically transcribe tests by spidering. These testing tools have advanced features that can collect data from any application.

Such data is monitored to train the machine learning model about the features of the application. Many researchers feel that the ultimate future is here with these AI testing tools in the market.

Apart from these reasons, AI tools can also automatically transcribe tests by spidering. These testing tools have advanced features that can collect data from any application.

Such data is monitored to train the machine learning model about the features of the application. Many researchers feel that the ultimate future is here with these AI testing tools in the market. 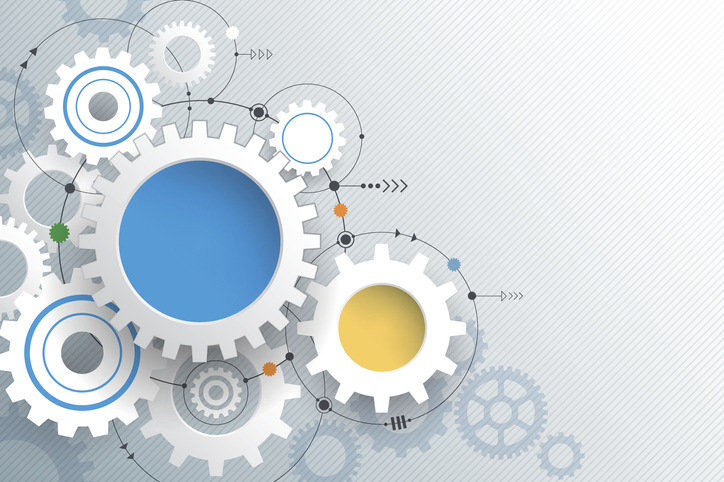 business testing tools software
« Public, Private, and Hybrid Cloud Deployment Models Explained: Examples and Differences
Why and How PPC Could Help Your SME » 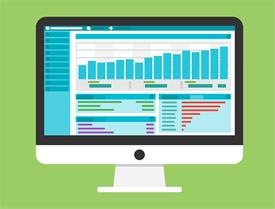 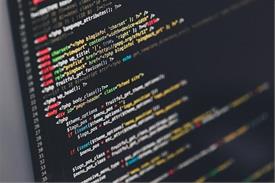 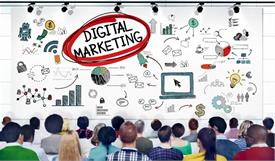