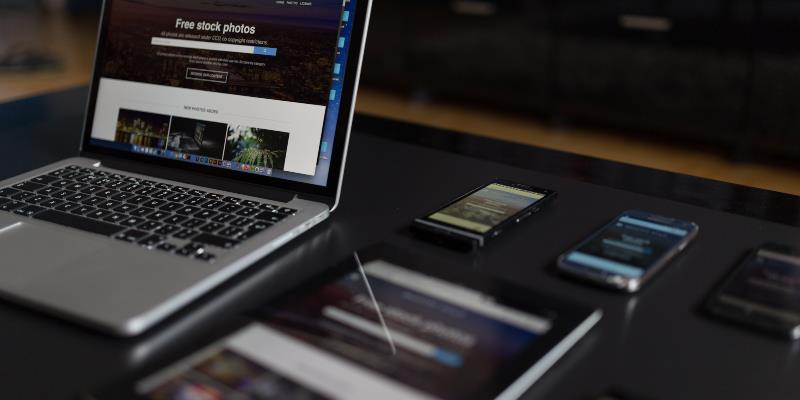 In this article, We will talk about Flutter Version 1.5 and it's featured as it hosts a variety of new features that include engine support for new mobile devices type, updates to its iOS and material widget.

After the announcement, flutter is already maintaining the attention of all and at Google, I/O announced Flutter 1.5 made an important milestone for the flutter framework.
For web, the first technical preview is released which clearly mean that flutter’s latest version empowering google smart display platform with Google home hub.

The Aim of Flutter 1.5 is to make it possible to create native applications for multiple platforms that include the desktop, the web, and new form-factor devices as well.
The Aim of Flutter is to enable the creation of apps running on both Android and iOS from a single DART codebase.
Balancing up with the development of new features with for the mobile platforms. As the team of Flutter targeted to create desktop apps for Windows, Linux, and MAC through desktop shells and for new form-factor devices, embedded such as Google Home Hub.

The new version of Flutter 1.5 came up with a lot of improvements that include support for iOS widgets translations, updates for new App Store Requirements and In-App purchase plugin.
Another noticeable improvement is Support for Dart 2.3 with UI as code feature which enables to build UI with code in the most efficient way.

A great announcement was done at the Google I/O event is Flutter ML KIT - New project ML Kit custom image classifier. This is an App made in Flutter with the purpose of creating custom image classification models.
Using this app you can create your own dataset for machine learning, not just this it allows you to create your database, update that database with new data, and enable training and testing of models on your devices.

After Google I/O event, it's clear that the team of Flutter developer constantly putting efforts to make the Flutter beyond mobile by creating the ability to develop an application to the desktop and web both.

This year by the Flutter team the Roadmap gets introduce for 2019 that includes fundamentals, ease of adoption, cross-platform support beyond mobile, ecosystem and other general updates.

With a continued focus on stability and quality, the Flutter 1.5.4 stable release has adds some of combining new features approached at the Google I/O conference.
Apple’s all requirements now can easily meet up by pulling down the 1.5.4 stable release of Flutter, updating and building Flutter app into the Apple store.
These release notes of Flutter 1.5.4 contain a lot of improvements like Server performance and crash changes, Material changes, Framework changes, Desktop changes, iOS changes, Tool changes, Plugin changes and some dynamic updates.

Flutter development has continued growing in terms of adoption and popularity with not just limitation to the mobile framework but a multi-platform framework that can help users to reach anywhere.
As per the LinkedIn study, Flutter is the only growing skill on rapid-fire speed among the software engineers.
Flutter is now listed under one of the most lovable development frameworks. 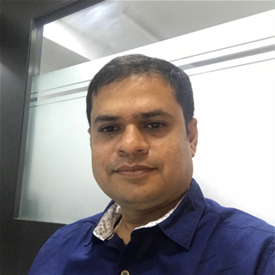 Manish Patel is the CEO of Concetto Labs, a leading mobile app development company specialized in Android and iOS app development. We provide a one-stop solution for all IT related services.