Internet Censorship: How Far Will It Go?

Though this is the age of free speech and thought, we still encounter censorship on a daily basis. It seems that not everything is welcomed and accepted as much as we like to emphasize it is.

This is especially evident in the new channel of media that we all know and love: the internet. Even though the internet is full of various information, some things are still censored and considered not to be for the wider public. It seems impossible that this is the case considering how much uneasy info we can find online, but it’s true. The question is, how far will internet censorship go?

To predict how internet censorship will develop in the years to come, it’s important to get to know the situation today. More and more countries have started to limit what can be viewed and published online, as well as what websites can be accessed. On the other hand, we still have many countries where censorship basically doesn’t exist. By looking at the world map, we can conclude that internet censorship is less present in western countries, while it’s more present in the eastern ones.
When it comes to the question of how the internet is censored, it’s usually done with sophisticated filtering systems. As well as that, we can notice that the internet speed in certain countries has been reduced significantly. This is to discourage the downloading of sensitive and pirated material. When it comes to torrents and pirated media, it’s safe to say that most countries agree that this is illegal.
From this example, we can conclude that internet censorship is often both technical and legal. When the technicalities and law combine, countries have more control over what goes on online. Where technical parameters fail to censor what they need to, the law comes in. It’s the same vice-versa. 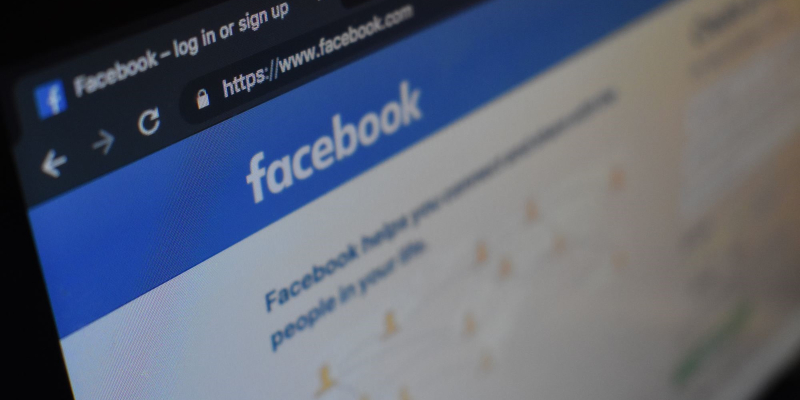 Facebook is one social network which has everything on it. Instead of using it for its primary purpose to hang out and make friends, people seem to like Facebook because they can share a lot of information on it. From using the network to spread fake news and false information to sharing videos that promote suicide, it’s safe to say that Facebook is on board with the new and coming regulations.
According to Mr Zuckerberg, regulations are needed in four areas. That is to say, they are needed when it comes to privacy, harmful content, election integrity, and data probability. We’ll see how much safer Facebook becomes in the near future.

What can you do?

Now that you see what the fuss is all about, it’s time to ask yourself what you can do. To avoid being censored, the best practice you can undertake is to be as honest and open as you can. The first thing on the list to achieve uniqueness is to talk to a professional like Orion Creative Web design. They’ll be able to give your website a makeover and prepare it for the new age of the internet. Old content that’s considered to be non-quality or too promotional will be removed, while the website will be equipped with everything User Experience dictates it should have.
Your job will be to vet all the content on your site and make sure only clean and valuable information is uploaded. This approach should be taken when it comes to updating your social media accounts, too. The cleaner, more original, and more authentic you are, the safer you are from being censored.

Though the internet has made communication and free speech easier, it’s also made the spreading of false information and protests easier. In a way, it is a victim of its own success. This only means that the freer the web seems, the more control authoritative countries will try to establish.
The main reason this will become more prominent in the future is the fact that the technology of censorship is becoming more and more sophisticated. Of course, though the technology is getting smarter, so are humans. People will always find a way to override censorship and switch circumvention tools, look for trending topics, and find new web proxies.
The talk about copyright is yet to be discussed, as well. Piracy is already an issue, and it can be almost sure that new steps will be made to make it more difficult to pirate things of the internet and identify users who do.
Still, it’s not all that bad. Some corporations are actively fighting for an open internet and are openly against countries who try to censor it completely. Some support the cause of internet freedom so much that there’s even talk about filter and circumvention tools. The battle over censorship is yet to be won.

As you can see, the path to internet censorship isn’t always clear but it’s there. Just like with every other type of media, we have to pose the question is it’s alright to censor things. This is something that has been troubling our society for ages. First, it was books, then the news and TV, and now it’s the world wide web. Whatever the outcome, we can be sure that this isn’t the last time we talk about censorship versus free speech. The debate seems to go on for ages, it’s only the means we censor that change.

Nick is a blogger and a marketing expert currently engaged in projects for graphic design agency from Sydney. He is an aspiring street artist and does Audio/Video editing as a hobby.