Why The Web Will Be The Next App Platform

Once upon a time, native apps were all the rage. They were supposed to be faster, more intuitive and have a better overall experience. But, according to Creative Bloq, all of that is about to change. There are several reasons to believe that web apps will supersede native apps in the near future - if they haven’t already. Here’s why.

The first thing to note is that web apps can be made to behave exactly like regular native apps. They can be installed for use even when a user isn’t connected to the internet. And they have their own home page button, offline accessibility options, and full screen, without any of the ugliness of the browser contaminating the experience. The bottom line? Web apps can now be used without any penalties to the user interface.

Developing native apps isn’t cheap, something that businesses quickly learn as they begin development. One of the main costs that has dogged app development since the beginning is making it cross-platform compatible. In the future, this compatibility problem is only going to get worse, with the advent of things like autonomous cars, smart TVs and the internet of things. To develop native apps for all those form-factors would require massive investment. However, developing apps that work in the browser avoids all of this, since it is the job of the browser vendor to ensure that their software is compatible across platforms. Web apps can theoretically run on any device with browser support, meaning that they save both time and money. 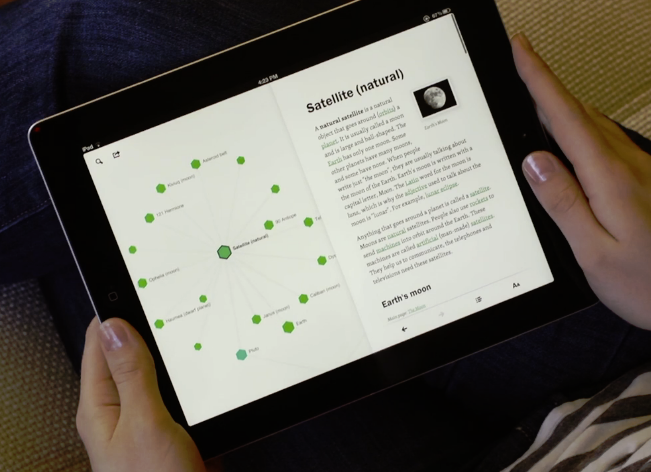 Many commercial operations believe that they need to go native because of the performance advantages. Processing of text inputs and buttons can sometimes be faster on native apps compared to those that are web-based, as you might expect. But, as always, success in this area often comes down to the metrics we use for QA tools. Customers might complain that there is a slight lag or delay, but for most commercial applications, a lightning fast response simply isn’t necessary. As a result, it’s sometimes an unnecessary waste of money to optimize content, when data from customers suggests that they don’t want it.

At the moment, businesses and developers are held to ransom by the policies enacted by distribution companies, like Apple and Google. The decisions and policies these companies put forward can make or break individual app developers.

This very issue came to a head recently when Apple decided to ban any app that referenced the Confederate flag, no matter what the context. Even Ultimate General: Gettysburg was affected by the decision, despite their choice to use the flag in a historically accurate way.

It’s because of decisions like these that we’re likely to see more and more companies moving their apps to the web. The web, from the perspective of app developers, is politics free, meaning that they can post whatever content they want and avoid the annoyance of changing Apple and Google policies.