Which is the Best Cross Platform Framework for Mobile Apps and Games? 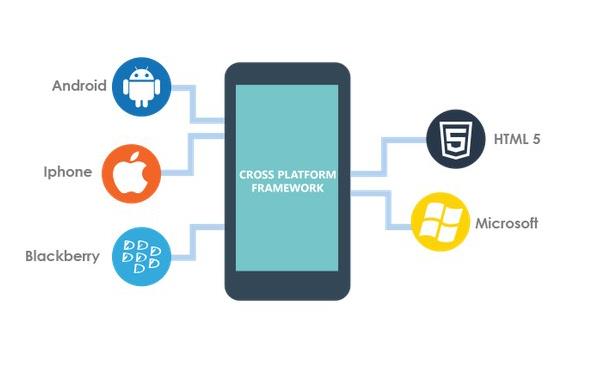 Cross platform framework is the one where the codes are written and applications are developed to work on more than two or more platforms.

Furthermore, cross platform framework development has an added advantage. In a normal scenario, if mobile app developers want to develop their mobile apps and games for multiple platforms then they have to create multiple versions of the same app using the different source code.

While it looks very practical. However, it is very expensive in terms of development costs. Moreover, cross platform development framework helps mobile app developers in creating multiple versions of the same app or game without any need for creating new codes.

In addition, many of the mobile app and gaming development companies use cross platform frameworks for developing mobile apps and games.

In this post, we will discuss which is the best cross platform framework for creating mobile apps and games.

Here are some of the best cross platform framework for mobile app development mentioned below: 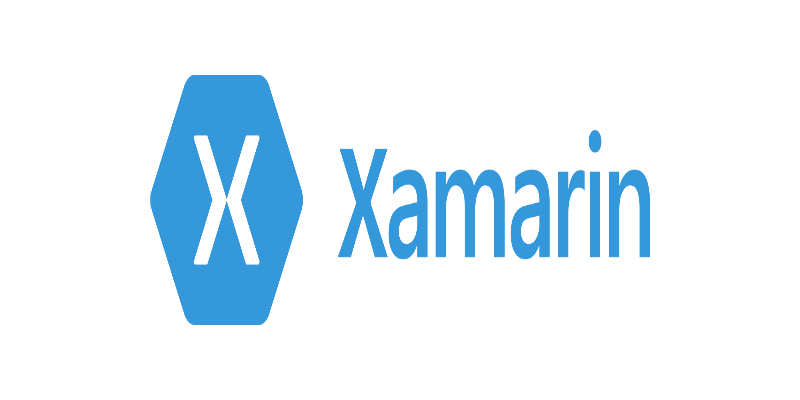 Xamarin is cross platform framework which allows mobile app developers to create native mobile apps for multiple platforms using C# code as a base. Moreover, with Xamarin mobile app developers can do anything with C# which they can do the same in Swift, Objective-C or Java. In addition, they are also allowed to use the same IDE, APIs, and languages anywhere.

Moreover, Git integration is provided in the Xamarin Studio itself.

Using Xamarin, mobile app developers still won’t be able to access various open source libraries of both iOS and Android platforms because of the compatibility issues. Furthermore, it is advised to hire Xamarin developer as developing a mobile app on Xamarin is not an easy task. 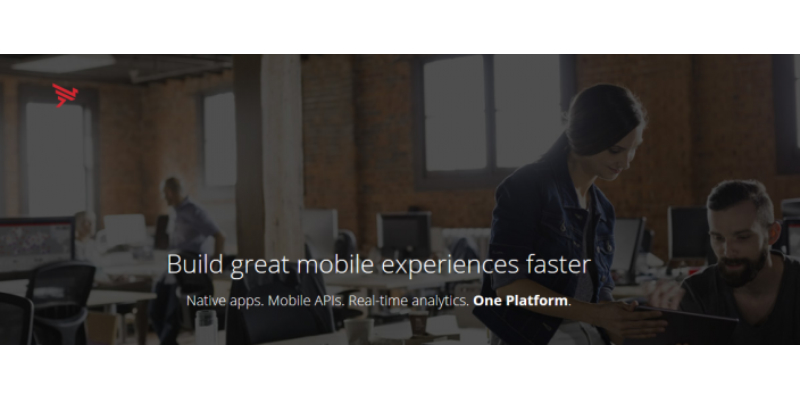 Appcelerator Titanium is very laggy and buggy and also users complain about poor support from the developer community. 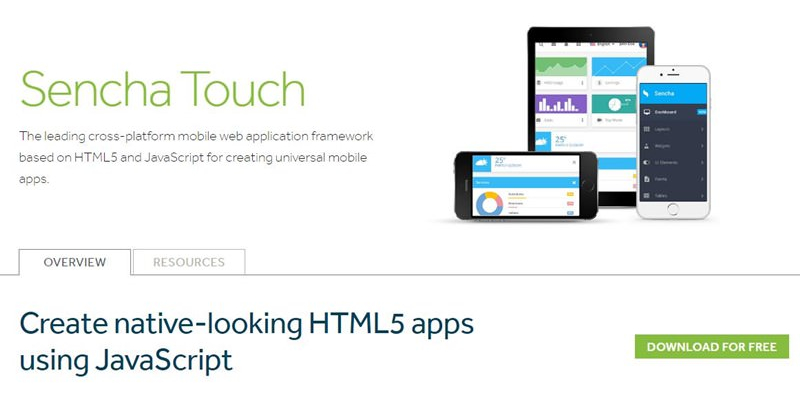 Sencha Touch was developed by Sencha Inc and is a cross platform framework which depends on hardware acceleration techniques. Moreover, it used for developing large business mobile applications and its maintenance. Sencha Touch uses HTML5 as its primary programming language.

Here are some of the best cross platform framework for mobile games development mentioned below: 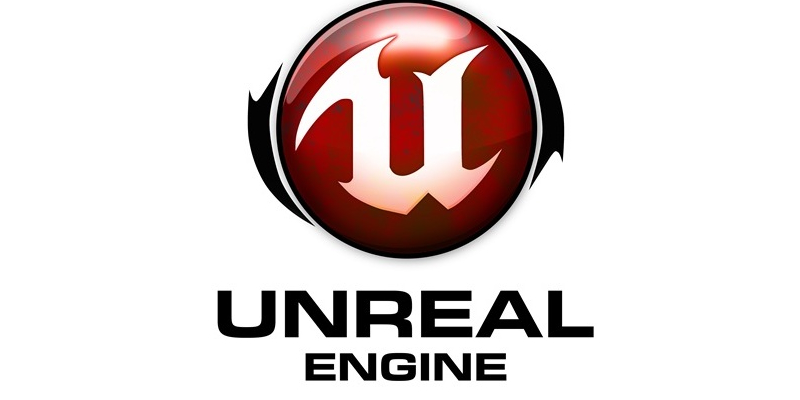 Unreal Engine 4 was designed by Epic Games as the powerful engine for mobile games. Moreover, its latest engine was designed to run on Nvidia Tegra K1 processors made specifically for smartphones.

Also, this gaming engine can be used for less graphic intensive applications as well. Like the simple but most popular Flappy bird. 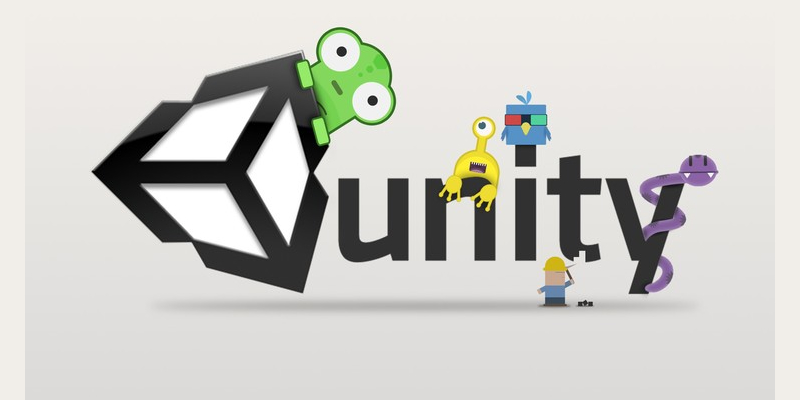 App Game Kit was developed by Game Creators. It was built for enabling developers to code their games once and then deploy it to various mobile devices available in the market today.

This framework has its own BASIC programming language making the engine easy for both experienced as well as beginner developers. Moreover, developers can code in C++ if they wish to.

Mantra Malhotra is a IT consultant with a decade of experience. He specializes in remote project consultation and advising clients with technological needs. He is also a professional blogger and shares his expertise through ValueCoders.