These Popular Apps are Running on Node.js?

Know the Reasons and Benefits of Node.js.

In a simple word, 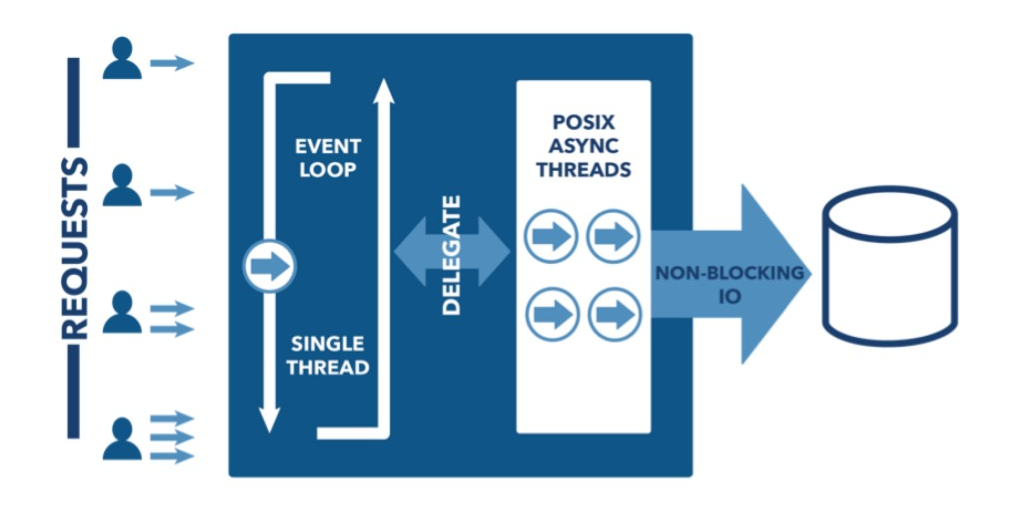 Can you imagine the front and back side web development and mobile development before the launch of JavaScript and node.js? It was a time where a stateless paradigm was used in server-side programming which has a limitation of handling the number of request in a particular time. Because in that traditional server-side scripting, the code has been written in such a way that in the case of the request from the client side, the server has to create a new thread, in fact for each new request, a server has to give a dedicated thread. If the number of request increase, then it is very obvious that the server runs out of the thread and a long game of ‘waiting’ will start.

Let’s understand this by example, A server capacity is 4 GB with multiple threads. Each thread can handle 2MB of memory. In this way, for a particular time, it can only handle 2000 request. (Same thing in node.js, it can handle more than 0.5 million requests. How? We will see it later.)

Now, let’s know what are the top companies which are taking advantage of the node.js to streamline their business.

Linkedin is the employment-oriented service provider company which is having a mobile app and website. It was founded in 2003 with the aim to provide a platform to the people to increase the professional networking. As of March 2019, 610 million users of 200 countries are using the LinkedIn platform.

What was the need to migrate from Ruby on Rail to node.js?

Till 2011, LinkedIn’s mobile and web services both are based on Ruby on Rail. According to Ikai Lan, who worked in the mobile server team at the LinkedIn, they wanted something which doesn’t block the entire process to complete a request. Even Deepak Gupta who is a senior software engineer at linked said that they hate that with a lot of people, the processing time of request becomes slow. With node.js, they have achieved an asynchronous event-based system, which allows the server to handle more client at a time than any other.

After migrating to node.js, the LinkedIn mobile app runs 20 times faster and they have cut servers from 30 to 3.

PayPal is the online platform for receiving and sending money between individuals. It was started in 1998 by Ken Howery and his team of three people. During the initial days, the company has seen a very good success rate. In fact, the daily growth of the company was 10% and Till 1/1/2019, Paypal has 267 million active personal accounts and 21 million merchant accounts.

What are the technologies PayPal has tried?

Initially, PayPal’s web and the mobile platform were built by using java. Then they have migrated to JavaScript and finally, they have tried node.js and found it perfectly scalable.

What was the reason to migrate?

After migrating to node.js, PayPal has achieved something they were not expecting. App of PayPal becomes twice as fast as it was. Coding lines have reduced 33% and the number of constructed files reduced to 40%.

Insight into the company

Netflix is the media service provider company which was founded in 1997 and have headquarter in California. Netflix’s primary service is to let people stream shows and movies through the web and mobile platform of the company. Currently, Netflix has 148 million users with revenue of $15.794 Billion.

Like PayPal, Netflix was facing the same problem. Netflix wanted to have a single front end and back end language. Initially, Netflix was using Java at the client side and JavaScript at the server side.Apart from this, Netflix wanted to speed up the response time of the page. Thus, they have introduced node.js in their platform.

An app with the node.js at the front and back-end side opens 70% faster than the previous version of the app.

Uber is offering peer to peer ride sharing and ride-hailing. It is a California based company, having 16000 worldwide employees. The revenue of the Uber in 2018 was $11.3 billion. Apart from this, Uber is estimated to have 100 million users. What Uber is known for is a hassle-free ride booking service. With few clicks on the mobile app, a person can book the ride.

Why Uber decided to go for node.js?

There is a lot of networks requests Uber has to process in a single time. Thanks to node.js, Uber’s network request can be easily solved in a more efficient way. In the pick time, Uber has to process 2 million requests per unit of time which is now possible with node.js. Another reason Uber has adopted node.js is easy coding. In node.js, while development, it is very easy to inspect and change the program.

Insight into the company

Groupon is an American company, providing E-commerce marketplace of travel, goods, and services. The initial operational area of the Groupon was in Chicago and later it expanded to more than 150 cities. Currently, it is available in more than 500 cities across 40 countries. In 2017, Groupon was successful to generate a net income of $14.4 million.

Why Groupon jumped into node.js?

During the initial days, it was all running smoothly with a server on ruby on rail. But as the company started attracting more people, the cost of development increased. So, they chose node.js as it is having higher scalability, and very less cost. Apart from this, a lot of developers of the Groupon who were familiar with the JavaScript, so node.js would be a better option for them as it has the same core concept of JavaScript.

With node.js, Groupon becomes a performance beast. It can response now more than 425000 requests in a single time. Also, according to the official statement of the Groupon, they are serving the same amount of traffic but now with the less hardware and less hardware cost.

Yes, you guess it right. Development ways of the web and mobile apps are changing like never before. Node.js is one of them. With the node.js, it becomes so easy to do server-side coding in such a way that a company gets maximum efficiency. Node.js is very helpful and suitable from a small startup business to all big enterprises as it provides a user-friendly experience to the users of the service. Node.js is not a school where to know the result students have to stand in the queue and check it manually, node.js is the university where all students get the result in the personal mail as soon as result gets declared!

Vishal Virani is a Founder and CEO of Coruscate Solutions, a leading PHP app development company which offers hire Laravel developer service. He enjoys writing about the vital role of mobile apps for different industries, custom web development, and the latest technology trends. 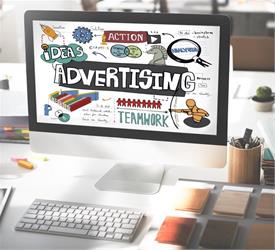