The Jobs Artificial Intelligence Will Take Over First

Listen closely. Can you hear the clang of metallic feet slowly approaching?

Technology has evolved rapidly in the past few decades, and that looks set to continue with the emergence of artificial intelligence (AI) which could change the job market forever.
The advancement of this kind of tech has meant several industries could soon shift from using biological workers to those of a more mechanical variety. But who’s most at risk? Surprisingly, a study from RS Online has found as many as 54% of employees in the catering industry could find themselves on the chopping block. The irony.
But it’s not just this industry coming under fire, as the study highlights. Here are some of the other areas where you could soon face robotic replacement:

Are you worried about your future? The good news is these changes aren’t expected to come in until 2035, so you have over a decade-and-a-half to improve your skills. Find out which other jobs are under fire in the infographic below:

Entrepreneurs and small business owners are the economic engine of the United States. In addition to selling, operating their businesses, generating new and better production and management processes, they must be aware of new social, technological and economic trends. 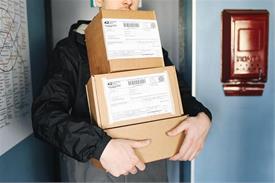 Amazon has made waiting for a package delivery more bearable. The e-commerce giant is now offering one-day delivery which other online retailers will find difficult to replicate. 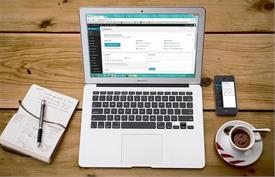 Your business's website is the cornerstone of any dependable digital marketing strategy. Learn 5 tips on how to make your business website more effective. 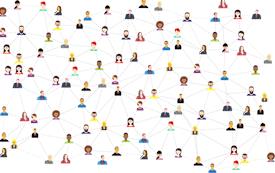 Bigger businesses can spend thousands of dollars on big-budget marketing campaigns. But small businesses have it big online, especially on social media.