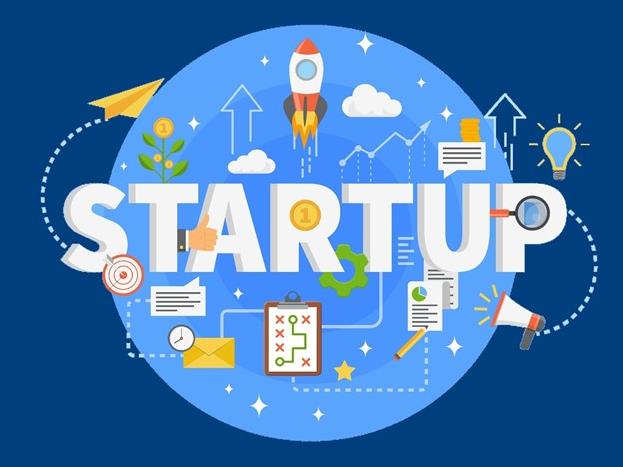 However, several factors like lack of investments, public indifference, market demand, and more, act as the deciding factors towards the success of a startup.

According to industry estimates, 20% of startups fail in the first year of their existence, and due to various reasons, 2/3rd of startups are not able to bring positive incomes. Considering the startup failure rates due to the traditional way of development, entrepreneurs have started adopting MVP development strategies.

Covered in this post are insights on minimum viable software development and its numerous benefits that make a startup successful.

What is MVP Software Development?

Minimum Viable Product Development is the process of building a new product with minimum features and core functionalities to test the market response. After collecting the feedback from early adopters, the development of a full-fledged product is done.

What does “Viable” mean?

Viability means delivering enough value to users, i.e. what a product does is more important than how it does it. A viable product is what meets user demands by performing one main function with its core functionality.

Though, for a successful MVP, balancing between “minimum” and “viable” is pivotal. Let’s explain it with an example: 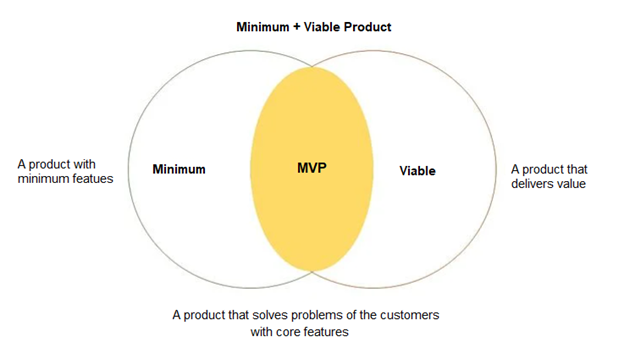 Understanding How MVP is Different from Prototype?

It is a bit indistinct to differentiate as the terminologies wholly depend on the background used. In general, MVP is built to understand the needs of the audience and validate the idea and is functional. However, a prototype is a version of MVP that is a non-interactive presentation of how an idea can be perceived in a particular configuration to the customer like- sketches, wireframes, or clickable prototypes.

MVP can be developed with any of the two methods ‘Agile’ or ‘Waterfall’. Let’s discuss both to help you choose which model is conducive for your own software development project.

The software can be developed with either of the two methods. However, the agile approach delivers an efficient advantage out of the MVP software development process, in contrast to the traditional waterfall method.

For MVP software development, the following steps are a must:

Further, you should analyze the project based on the following questions to understand development of MVP:

Must-Haves and Benefits of MVP

MVP development is done in iterations for identifying market risks, experimenting with testing assumptions, and utilizing the outcomes for further processing. This as a result provides the most validated customer-centric product. 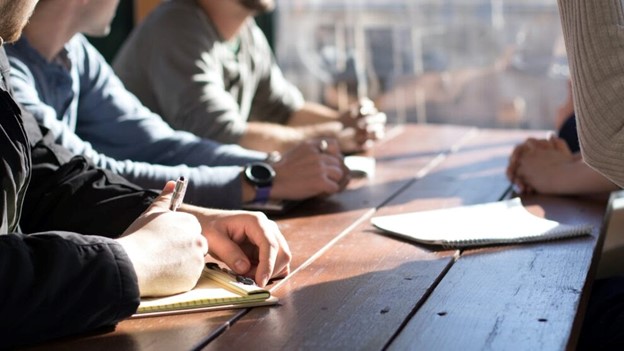 Stories over Google share a myriad of successful MVP-developed startups. Few of them are as follows:

Airbnb - In 2007, two people from San Francisco had a hard time paying their rent. They decided to rent the top floor of their apartment to visitors. The minimum viable product in this situation was built by making a basic landing page with their housing pictures on it. Airbnb got three primary clients and what started as a startup now has $2.6 billion as yearly revenue.

Facebook - The popular social networking site Facebook, started with a basic MVP idea which was to connect students. Users were able to post messages on boards from the same class or college and later other features were added after the success of the MVP.

Instagram - Initially, the MVP of Instagram was focused only on photo filters. Users could take pictures, apply suggested filters, and save their photos in an album on their devices. The application was liked by users and since then it has been updated to include videos, tagging, geolocation, hashtags, and integration with other social networks.

Whether you have a startup or are an experienced entrepreneur, a good MVP software development strategy has the potential to set your venture on the trajectory of success. There are many success stories, apart from the ones mentioned above, that can be checked and defined as an injection to kick-start MVP development as it is the best way forward towards software development.

If you are an entrepreneur who is looking to transform your idea into reality then partner with an MVP development company. Depending on your business requirements an MVP of your product will be developed smoothly with an increased speed to market.

Rajneesh works as a startup business consultant at India-based web design, development & internet marketing firm FATbit Technologies. Rajneesh helps From choosing the right business idea to executing it effectively, he assists aspiring entrepreneurs in all aspects of starting a business. As a member of the FATbit team, he is driven by the mission to simplify things for prospective & early stage startups.