The vast numbers tell us how the world of mobile app development is continuously progressing.
Each newly published app on both app stores is evidence of the evolution in the app development.
The upsurge in the development of mobile apps means that businesses around the world are looking to invest in the growing industry. The promise of increased user engagement, higher revenues, and worldwide brand recognition makes mobile apps an appealing prospect for all.
Mobile app development is not a simple process. It involves various factors that you need to consider before you contact app development companies.
Android or iOS, in-house or outsource/third-party, free or paid, ads or no ads, are some of the questions you need to answer. Additionally, you need to decide whether the app will be native or a hybrid.
The primary difference between the two types of applications is that hybrid apps are best for MVPs or limited-budget projects with limited timeframes. Native apps, however, are best when you need apps with custom features, speed, and reliability.

Pros and Cons of Native and Cross-Platform

Knowing what the hybrid and native apps are is not enough to make your decision when it comes to choosing the platform for mobile app development.
You need to know and understand the different pros and cons that accompany each type of platform. Some of the advantages and disadvantages of native and cross-platform are as follows:

Native apps are the first to come to mind when you think of developing a new application. Here are some points to measure your decision:

These are some of the benefits that you will find with Native applications:

There are two sides to one coin, so here are the drawbacks of Native apps:

Native apps are not the only ones with both positives and negatives. You should consider the aspects of Cross-Platform too before you make your decision:

As there are pros to native apps, there are benefits for hybrid applications also:

With one code base, the initial launch is more rapid.

Here are some of the disadvantages you will see with cross-platform apps:

Both cross-platform and native applications have their pros and cons. Your decision for the mobile app platform should depend on factors such as audience, cost, complexity, and the features you want in the app.
So, are you ready to make your decision?

Olivia Marie is a Digital Content Producer at Cubix, a software development agency based in Fort Lauderdale, Florida. She has a passion for writing and loves curating articles for digital marketing, mobile app development, Blockchain, and more.

The momentum in the outsourcing market is ever-accelerating due to digitization and the increased demand for various types of software. New business models, such as SaaS and Open-Source are also highlighting growth opportunities for software-based businesses. 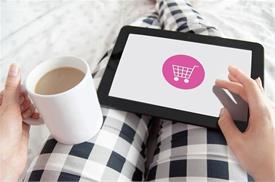 The Complete Guide to Selecting the Best eCommerce Platform in 2021 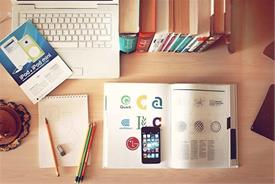 How to Implement Educational Marketing 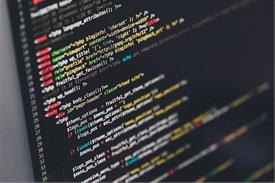 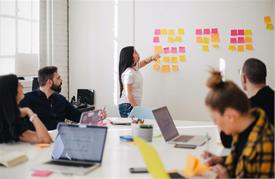 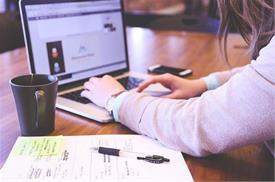 How To Create The Best Website For Your New Business