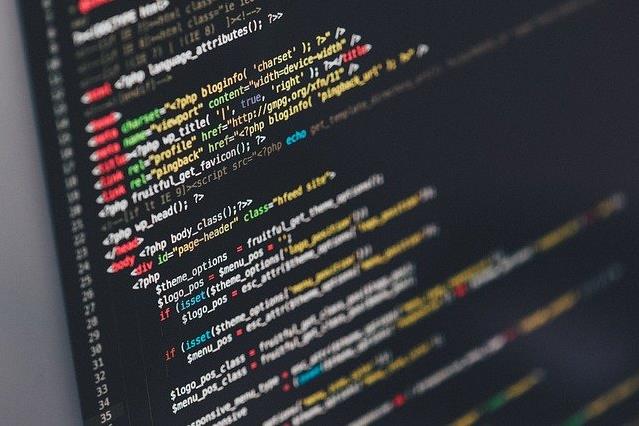 Magento is one of the world’s most popular ecommerce platforms, with more than 250,000 active Magento websites and over 150,000 trained developers around the world. It’s said that Magento powers around 12% of all online stores, making it one of the major players in the ecommerce market.

It’s a competitive marketplace, but the good news is that there’s also a lot of choices, and so Magento is far from the only option when it comes to which platform to use. With that said, it’s a pretty good default, acting kind of like the ecommerce equivalent of WordPress.

That’s why if you’re setting up an ecommerce website, it’s a pretty good idea to assume that you’re going to use Magento and to spend your research time then looking for something better or that more closely aligns with what you’re setting out to do. If you find something, great; if not, there’s always Magento.

Like any piece of software, Magento has both pros and cons, and so we’re going to take a closer look at them today. Let’s dive on in and get started.

There aren’t many ecommerce providers out there that are as powerful as Magento is, in part because it has so much flexibility. A default Magento will include everything you need to create a robust ecommerce store, and you can also add themes and plugins that will allow you to customize your build and add new functionality.

It’s this capability for customization that gives Magento its true strength. There’s a huge community of third-party developers out there who are bringing new functionality to Magento, and that means that you can reap the rewards of other people’s hard work. So the chances are that if you’ve thought it, someone has already made it.

2.It has great SEO

There’s no point in launching an ecommerce store if no one can find it, which is why search engine optimization (SEO) is such an important part of building a winning ecommerce store. One of the good things about Magento is that it comes pre-loaded with powerful SEO functionality, and it also has a bunch of add-ons that you can use to improve the SEO of your site further.

At the same time, a lot of Magento’s SEO work is automatic, such as the structure of the site and the way that it’s built for fast loading times and responsiveness on mobile devices. This will all be done for you, so you can focus on broadening your product range and marketing your site instead of having to worry about SEO.

Because it allows you to bring in third-party themes and plugins, Magento is fully customizable and can be tweaked and changed to include all sorts of advanced functionality. It’s also open-source, which means that you can access and change the source code however you want to. Some of this will be handled by existing third-party plugins that you can either use for free or pay a small fee for, but other functionality may need to be developed by your own Magento development team.v

Even though there are literally hundreds of thousands of qualified Magento developers out there, the demand for them is as high as the supply, and so even if you’re able to find one, you might find that they have no capacity or that you’re unable to afford their rates. The good news is that when you’re looking for Magento development services, you have three main options. You can hire a developer to work for you internally at your company, or you can choose between hiring either an agency or a freelancer.

There are different types of Magento out there, and you’ll probably want to go with Magento Enterprise. Magento Community is a little slower and is more difficult to customize, and if you want to get technical, then it also has a pretty weird architecture. Magento Community is free, but if you want to use the Enterprise edition, then you’ll need to buy a license. You can use the Community edition if you’re struggling with money, but we’d advise against it. If you’re setting up an ecommerce store, there aren’t many better ways to spend your money than on Magento Enterprise.

Even though we’ve talked about buying Magento Enterprise, that’s not actually where it gets expensive. Real financial investments come into play when you start hiring developers or paying for third-party themes and plugins. Part of that comes down to our first con, which is the competition that you’ll face when you’re trying to find developers. Because demand is high and supply is low, they often have high hourly rates that can be a struggle for you to afford when you’re first starting out.

From 2017 as a CTO at Zfort Group, Andrew concentrates on growing the company into the areas of modern technologies like Artificial Intelligence, BigData, and IoT. Being a CTO, Andrew doesn't give up programming himself because it is critical for some of the projects Andrew curates as a CTO.

It's Important to make consistent steps towards business success. Here are a few ways how.

Innovative or disruptive digital businesses can completely change the way that society functions. 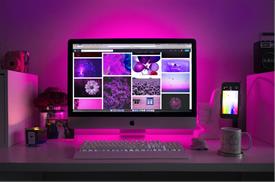 In today’s world, the success of your business depends greatly on your website. 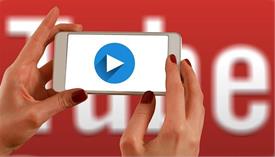 A Guide on YouTube SEO. How to Increase Subscribers and Views