Technology is absolutely wonderful and in recent years there has been a lot of fanfare about the coming potential of many technological advancements.

Wireless technology has made our lives significantly easier by allowing us to completely do just about any task in an expedited and efficient fashion. In fact, our ability to use technology to solve problems has even been called problematic by those who feel like we shouldn’t lose our ability to solve problems ourselves. Regardless of what you think about that particular point, there’s no stopping the advancement of our gadgets and gizmos and lots of it is actually pretty groundbreaking.
Here’s a few things to be looking out for in the future of wireless technology:

One issue with wireless technology is that it is very often reliant on the manufacturer or service provider that you obtained the device & connectivity from. This has made us beholden to the requests and sensibilities of large corporations that needlessly control how we use our devices. Mobile companies insisting that devices be locked to a single carrier is a good example of this phenomenon. This was because initially only massive technology corporations could make a name for themselves in the overall industry. Now that the technology is widely available and easily understood, many new manufacturers are making devices that are open to the general public to be used how they wish, no strings attached. Prices are going down and level of personalized service is going up, making things very appealing looking forward. 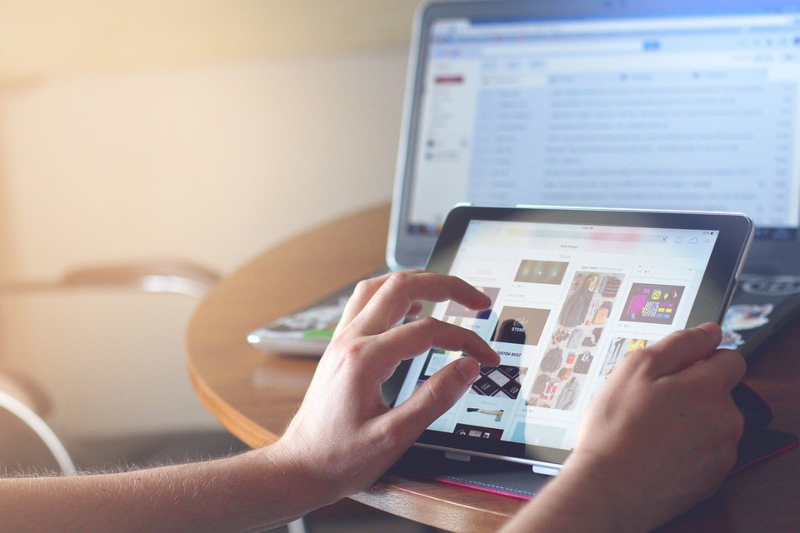 In our world of Bluetooth and convoluted systems, we often forget how valuable wireless technology can be at transmitting and recording fairly simple data points. Handheld devices used to cut, measure, or track data are becoming much easier to use since they can read, write, and interpret data in real time. The pH sensor found at https://www.pasco.com/prodCatalog/PS/PS-3204_wireless-ph-sensor/index.cfm is an example of this technological push. Changes in pH are logged and graphed for easy digestion & dissemination instantly thanks to wireless connectivity. Devices that were previously limited by their size or function can now be connected to a much wider network that can allow them to complete extremely complex tasks.

Approximately every four years the number of people who regularly use the internet doubles. Thanks to breakthroughs in public Wi-Fi as well as the coming nationwide 4G networks across the world, soon it will be impossible to set foot anywhere outside without at least one bar of connection. Of course it will take longer for rural locations to see this trend, it is coming rather quickly. Now that phones can be used to purchase anything from a ride home to a fancy dinner, you can expect companies to be extremely invested in expanding wireless networks to raise the chances that someone will take advantage of their phone-only services. 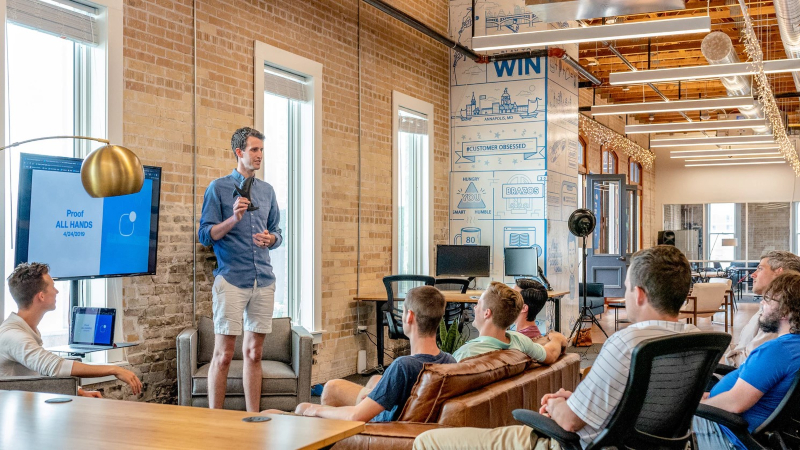 For certain things the face to face meetings will never be replaced, but for simple updates or appointments that don’t require much else but talking, expect wireless technology to begin making serious inroads. Instead of having to drive to your accountant’s, your lawyer’s, and then the doctor’s office, you can hop on a quick video call and get all of the information necessary in a fraction of the time. Should you require more help you can schedule a standard appointment, but many tiny appointments not very worth the time will go digital.

Machine Learning Is Changing What Is Possible With Tech

In a nutshell, machine learning is when a program is created that is meant to over time become more proficient at a certain task by learning from data points created by real people. Seeing as how most of the population is wirelessly connected at any given moment of the day, the sheer wealth of data being transmitted back and forth is changing things in the real world. It is changing the way buildings are being designed as well as changed simple things like ordering food or paying for a dinner. As a certain machine learns more and more, their ability to serve the humans they’ve learned from grows.
The world is changing rapidly, there’s no way around that fact. Ever since the explosion of the digital age and subsequent change in our lifestyles, it caused the effects continue to snowball and we can never quite guess where technology will take us. The sheer number of intelligent people working diligently to improve our access to technology & what it can do for us is staggering, it is very exciting to see what lay on the digital horizon.