Social media has rapidly changed how businesses and people interact with one another — and that includes the sports industry.

In marketing, it’s all about exposure. During a game on a cable channel, that might be through frequent advertisements or sponsorships for a sports brand. But fewer people have cable now, which means sports businesses have to reach consumers in a different way. What if these people don’t want to get cable or go out to see a game? That’s a part of their audience that sports marketers are missing out on. So how do they reach them?

No cable means it’s more difficult for fans to watch major games — and keep track of their favorite team’s Stanley Cup odds, for example. Which isn’t something to be taken lightly. But that doesn’t mean they don’t want to watch these games. They just want to be met where they are, so to speak.

When the Stanley Cup Finals roll around, instead of standing in a crowded sports bar on a weeknight, imagine being in the comfort of your own home, streaming the game live on your favorite social network, interacting with other fans in real time. After all, Facebook has more than a billion users worldwide — it only makes sense for the sports industry to go where the people are. And they’ve done this a few times already, most notably with college football.

On Facebook, marketers can then see, all in one location, who’s watching, what fans are thinking, and how they’re interacting with each other, among many other factors. This type of data collection is very valuable, because to properly sell to your audience, you have to know your audience and where to reach them. 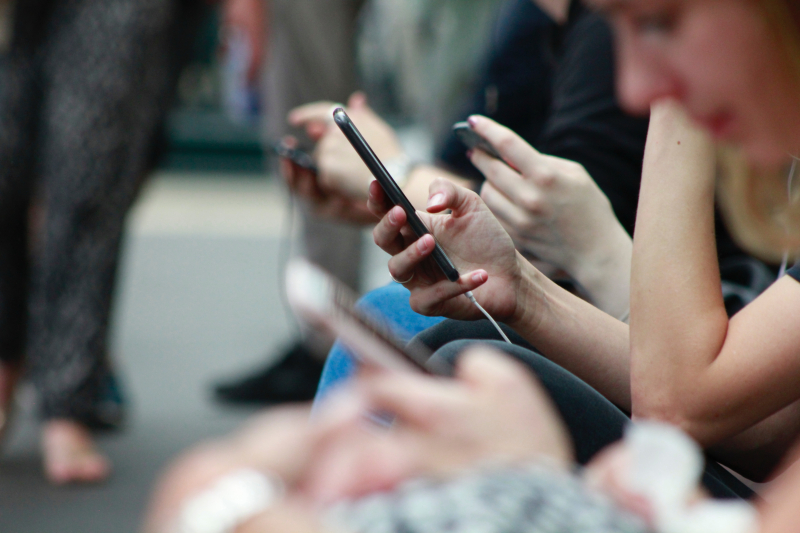 Before social media, the main ways you could interact with your favorite players was by going to a game or a public training session. If you wanted to learn more about them, you could watch an interview or read an article. While those are still great options, now fans have the opportunity to get to know their favorite players in a different manner: social media. Social media is a fantastic way for players and fans to connect directly and indirectly.

For example, on Instagram players might share details of their day, post funny or amusing videos, or engage in conversations with fans — all on a regular basis. They might even do live videos of behind-the-scenes footage, Q and As, training sessions, or videos of players pranking each other. Facebook and Snapchat offer live video options too, allowing sports businesses to spread their reach even further. Social media is not only a more casual way to interact with fans, but it also reduces the distance between them, allowing the interaction to feel more personal. And with that more personal, highly-accessible touch comes higher engagement.

Despite the decline in game viewership on TV, sports sponsorship is alive and well — and growing, thanks to social media. Now, roughly 98 percent of sports marketers use social media for sponsorships. Instagram, especially, is a great place for brands to market themselves because of the rise of influencers. For example, if a renowned athlete shares a sponsored post, everyone will immediately see how well that particular campaign is working based on the type of engagement (comments, likes, shares) it receives. If a post receives a lot of engagement, viewers — even non-fans — will be more inclined to have a favorable reaction to the sports sponsorship, and remember it. That’s far different than stitching a logo on a jersey for a live game on TV.