How Much of the World is Currently Online? 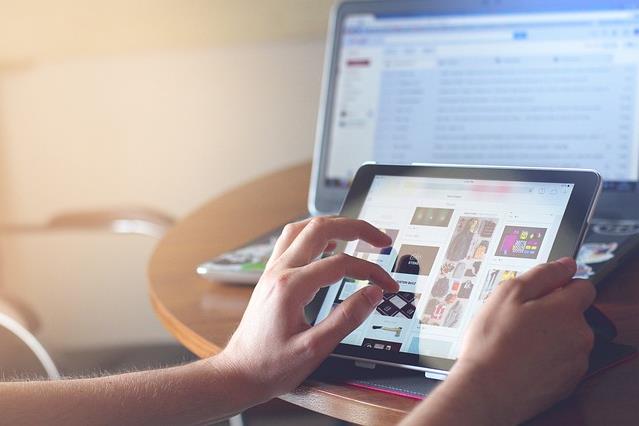 The internet can be such a constant feature in our lives that it is hard to imagine that there are places in the world where people don't have personal internet access.

While some parts of the world have close to complete internet saturation, there is currently still quite a lot of scope for growth in internet usage, as more than a third of the world's population is not connected. By connected, this can mean personal access either at home or on a mobile device.

Here we take a look at some interesting stats about the world's internet use, and how the internet is likely to grow towards greater saturation in the future. Let’s dive right in.

Internet in the Developed World

The level of global internet penetration was at 63% as of April 2022, according to research by Statista. However, the level of internet saturation in the developed world is significantly higher. The region that is closest to full saturation is Northern Europe, at 98%. Denmark and Ireland which fall in this region are in fact among the three countries with the highest level of internet penetration in the world, the third being the United Arab Emirates.

The USA has the third largest number of internet users, after China and India, though the USA has far higher internet penetration than both of those countries. The USA does have some rural areas that are underserved in terms of internet, which is why its level of penetration is lower than Europe, but internet companies are looking to move into these areas. The US also has internet services suitable for more temporary residences, like this Lake Pleasant RV park AZ internet, which increases penetration into places like RV and trailer parks.

The regions where the majority of the people who don't have internet access are in Africa, and Southern and Eastern Asia. While China, followed by India, both in Asia, have the largest number of users, this is due to their population size and is focused in cities. Rural areas are still underserved in both countries, as well as other developing countries in Asia.

In Asia and Africa, it is likely we will see an increase in internet penetration in the coming years, for three reasons. Firstly because of advances in technology that make it easier to serve mobile internet to rural areas. Secondly because devices like budget smartphones that are internet enabled are becoming increasingly accessible, and thirdly because internet companies are keen to move into underserved areas that are less saturated and less competitive.

The Country with the Lowest Internet Penetration

However, the Asian country with the lowest internet penetration, at almost 0% of the public, is unlikely to be gaining internet access anytime soon. The country in question is North Korea, where the general public is not allowed to access the internet.

It will be interesting to see how the world moves towards being (almost) fully connected in the coming years.

business internet
« Coding: Why Do You Need This Skill for The Future?
The 7 Significant Advantages of Coding »