In the present scenario, your digital presence is the beating heart of your business- irrespective of the type.

Call it a shop front or the first port of call, a business’s public-facing image and central brand identity; your digital presence shouldn’t be compromised at any rate.
Fortunately, there are certain sure shot, fast-track ways to reach global audiences in no time. For example, switching desktop websites to mobile applications. The only issue here is in the tricky affair featured by the ‘hotly contested’ digital marketplace. I mean we are living in an era where everyone is working hard to outdo each other – investing in the best cross-platform frameworks, employing ‘topnotch’ marketing strategies and offering customer experiences like never before and whatnot.
Speaking about the mobile app realm, Android and iOS are the two main pillars ruling the world. So, if you wish to succeed, you must get the best of both worlds. Earlier with the native mobile app development approach, professionals were compelled to write different codes for both the platforms. Yeah! That means earlier we used to waste ample of time, money, and energy. Fret not, as cross-platform development has come to the rescue. It may quite interest you to know that for more than a decade, cross-platform app development has been nothing more than a nerdy concept. With the digital age in high gear, however, that notion seems to be finally gaining momentum. Why you may ask?
First of all, a cross-platform mobile app framework are the ones compatible with iOS and Android (more than one operating system). Some of the upsides of making use of this framework include:

Performance-wise also, these frameworks evolved during the past couple of years. Further below I would like to emphasize on the fact that Where Do Cross-Platform App Frameworks Stand in 2019
Like I said before, in today’s competitive scenario, businesses wouldn’t risk missing their presence on either platform. So if they go for native apps, budgeting might be a serious issue. Which means all you have as an unrivaled choice is cross-platform app development to make your significant presence on Android as well as iOS. 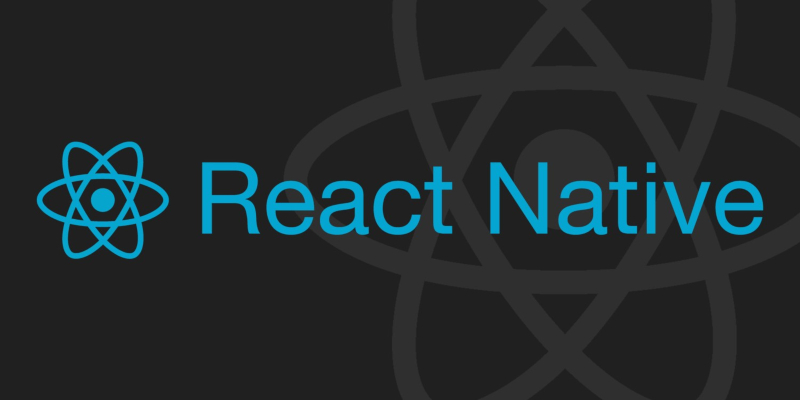 Launched by the tech giant Facebook, React Native has now become one of the most preferred choices for the mobile app developers across the world. Being open-source in nature, the framework ends up offering ample of support to the IDE’s and the other mobile app development tools. It is supposed to be one of the optimal JavaScript frameworks for creating native apps for both Android and iOS platforms. The reason, you ask? Well, it allows developers to code in JavaScript, in the development realm Javascript happens to be the coder’s favorite.
In addition to this, it also you to preview results right away besides offering ready-to-apply elements, thus shortening the developing time considerably. Bigwigs like, Facebook Ads Manager, Airbnb, Bloomberg, and UberEats have been using React Native for their mobile apps.

Launched in 2011, the framework was later acquired by Microsoft leading to more credibility than before. The open-source framework was basically launched with an aim to solve the problem of disjointed native technology stacks, making mobile app development a difficult and expensive affair.
By using C# for coding, the framework has the capability to work on an array of platforms, including both iOS and Android. Apart from this, Xamarin is also known for most frequent updates and testing, a virtue that adds substantial value to this framework. Brands as big as The World Bank, Olo, Storyo, etc have made use of Xamarin for building their apps.
The biggest advantage here is that the most part of the code written can be used for other platforms. At the same time, it also provides access to the native APIs apart from faster development with Xamarin plugins and the NuGet package.

Another interesting cross-app development framework is Flutter; it is mainly used for creating native interfaces for Android as well as iOS. Landed very recently in 2017, the framework seems to have received a rather warm welcome in a very short span of time.
Based on Dart, an object-oriented programming language developers have found rather easy to acquire the skill for. It offers faster development time with hot reloading, meaning that allows the developer to preview the results of changes in the code within the device or an emulator, or a simulator.
The code takes a very short time to write – seconds, perhaps, so, developing, adding features, testing, and fixing bugs is all done in a shorter time. Google Ads, Alibaba eCommerce, and Hamilton Musical are the most known names that have used Flutter as their preferred framework.

Cross-Platform App Framework development seems to be heading towards a bright future with Ionic, Adobe PhoneGap / Apache Cordova, Appcelerator Titanium, etc. So what are you waiting for? Let’s try some of these extremely volatile with new ones being released on a regular basis.

Shira Gray is working as a Business Development Executive at WordPress Development Company - eTatvaSoft.com. She writes about emerging technologies. Being a tech geek, she keeps a close watch over the industry focusing on the latest technology news and gadgets. Find more information about the company from here.